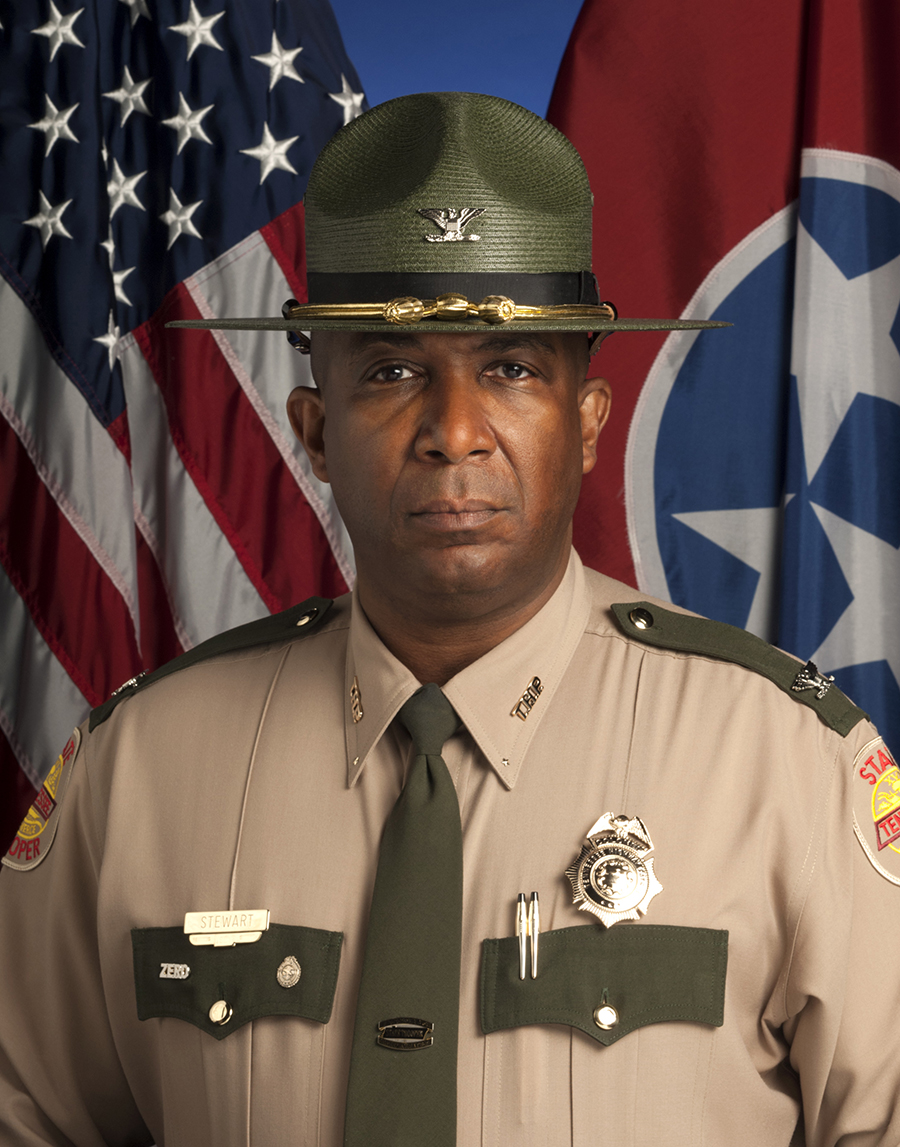 NASHVILLE, TN (SPECIAL TO WLAF) – Tennessee Highway Patrol Colonel Dereck Stewart has announced that he will retire December 15, 2020, after 33 years of distinguished service to the State of Tennessee.

“Serving the Tennessee Highway Patrol as the 14th Colonel is one of the greatest honors of my career,” said Colonel Dereck Stewart. “I joined this organization, as so many others before me, in hopes of making a positive difference. I love this organization, all that it represents and stands for.”

Tennessee Department of Safety and Homeland Security Commissioner Jeff Long said, “Colonel Stewart is the exemplar of the trooper values and has led the THP with integrity and professionalism.

I can assure you, there was no more prominent champion for the troopers and the brand of the THP than him.”

Colonel Stewart has been influential in the law enforcement community as a whole – serving most recently on the International Association of Chiefs of Police Board of Directors. He is a graduate of the FBI National Academy, Session 230 and the FBI National Executive Institute, Session 39. Colonel Stewart earned a bachelor’s degree from Middle Tennessee State University.

Colonel Stewart stated, “I appreciate that the Commissioner and the Governor accepted my recommendation of Lieutenant Colonel Matt Perry as my replacement as Colonel. I am confident that Matt will do a great job and build upon our rich history while adapting to new challenges facing law enforcement today.”

Lieutenant Colonel Perry earned a bachelor’s degree and is working towards his master’s degree from Middle Tennessee State University. He is a graduate of Northwestern University’s School of Police Staff and Command. (WLAF NEWS PUBLISHED – 12/10/2020-6AM)