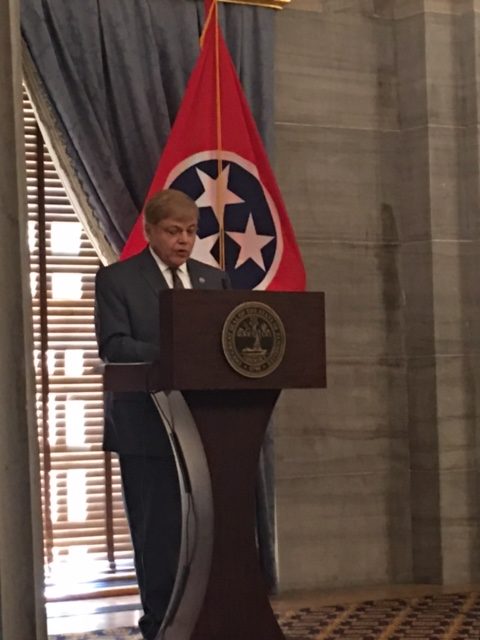 NASHVILLE, TN (SPECIAL TO WLAF) – On Wednesday, State Reresentative Dennis Powers was named Chairman on the newly formed Banking and Consumer Affairs Subcommittee in the Tennessee House of Representatives for the 112th General Assembly.

He served as Chairman of the Banking and Investments Committee in the 111th General Assembly.

Now serving in his 6th term in the Tennessee House of Representatives, Powers will also be serving on the Insurance Committee, the Commerce Committee and the Transportation Committee. (WLAF NEWS PUBLISHED – 01/14/2021-6AM)