The WLAF – Hammrtech Hot Line
WLAF NEWS: Due to the problems at the Towe String Road Convenience Center, for the Towns of Caryville and Jacksboro and the City of La Follette, there will be NO brush, recycle or junk until further notice. For the Town of Caryville there will not be an April clean-up. For all three municipalities, Caryville, Jacksboro and La Follette sanitary trash will be picked up as usual on its regular scheduled routes. … 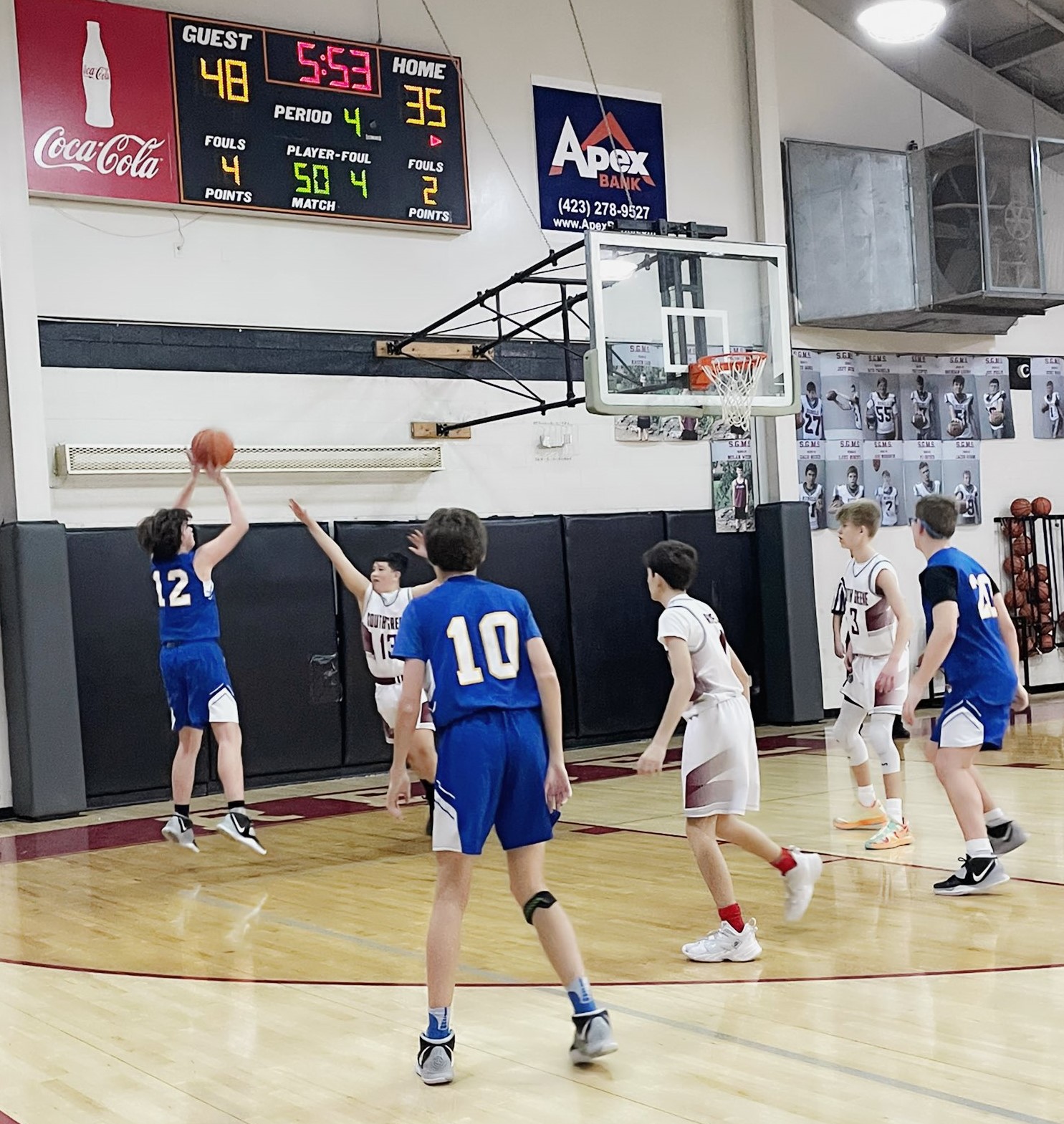 JACKSBORO, TN (WLAF) – “I’m really proud of ’em. They’ve stuck together, worked hard and hanging in there,” said Jacksboro Middle School Coach Cody Parker. His Eagles were set to travel to Lenoir City tonight to face the North Stars. However, the game has been postponed until Thu., Feb. 4, 7:30 pm, and it will be played at Anderson County High School.

Jacksboro ventured to South Greene on Saturday and came back home with a 56 to 53 win in the first round of the sectionals. The win puts the Eagles two wins away from the state tournament at Mufreesboro.

Parker is assisted by Adam Ellison, Brent Peel and Spenser St. John. “This team has managed to put itself in a position to make a run for the state tourney. I’m so proud of them,” added Parker.