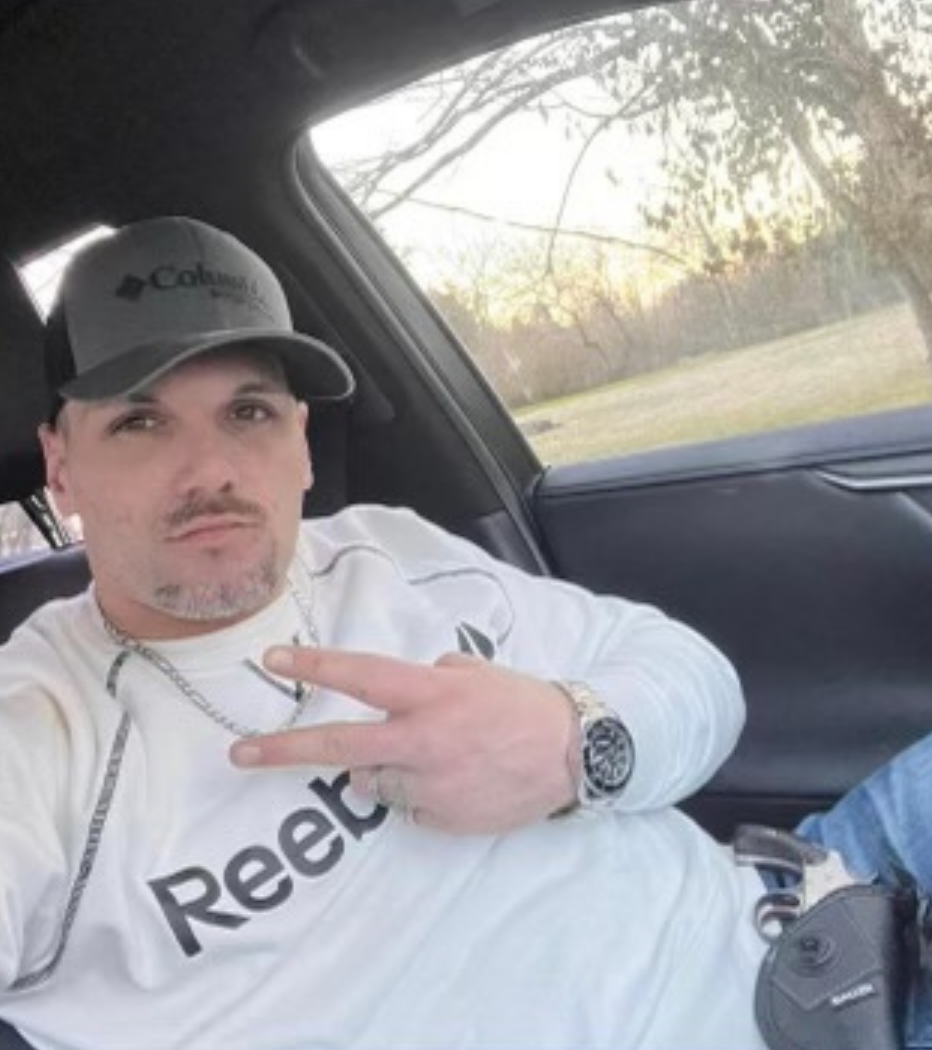 JELLICO, TN (WLAF) – Campbell County Sheriff’s Investigators had been searching for some time for a Jellico man who had outstanding warrants in Campbell and Whitley, Ky. Counties. CCSO Captain John Long’s investigation into convicted felon and alleged drug dealer Joshua Lee Ball began with a Facebook post by Ball. “It looked in the picture that Joshua Ball was in a vehicle with what appeared to be a revolver of some type,” said Long.

Ball is a convicted felon in Kentucky with active warrants there and in Campbell County, according to the arrest report from the Campbell County Sheriff’s Office. Long contacted the Kentucky Division of Probation and Parole and obtained a copy of Ball’s conditions of supervision which stipulates that Ball will not possess a gun.

Investigators watched Ball and his wife leave their house, and moments later, deputies initiated a traffic stop near Indian Mountain State Park. Ball was arrested. From there, investigators headed to the Ball’s home.

Long, other detectives and the Campbell County Sheriff’s Drug Investigation Unit and Special Weapons and Tactics Team (SWAT Team) were let into the home by Ball’s wife. As soon as investigators stepped into the master bedroom, they allegedly noticed a glass pipe on top of the dresser with several large crystals nearby on top of the dresser. Inside dresser drawers were three large baggies containing what appeared to be meth that was packaged for resale along with a baggy of pink crushed pills believed to be MDMA, commonly called Ecstasy or Molly. A digital scale with white residue and crystal particles were found on the bed.

Officers went from the bedroom to an open bedroom closet and discovered an open safe containing two loaded handguns. Ball’s wife said one of the weapons belonged to her and the other to her son. She said Ball did not have access to the handguns, but she later revealed that Ball had been allegedly shooting one of the weapons earlier in the week. Ball had been selling meth but had stopped one to two weeks ago, his wife further alleged.

During Long’s interview with Josh Ball, he allegedly denied having access to any handguns but said was aware there were guns in his home. Based on the report, Ball told the captain that the three baggies containing meth were not good quality, and the MDMA belonged to his wife.

“Our drug unit is working aggressively every day to combat the drug problem in Campbell County. I want to commend them on their hard and dangerous work. We are committed to fighting this problem in our county,” said Sheriff Robbie Goins.

An April 12 court date is set for Ball who remains housed in the Campbell County Jail this morning without bond. (WLAF NEWS PUBLISHED – 03/10/2022-6AM)