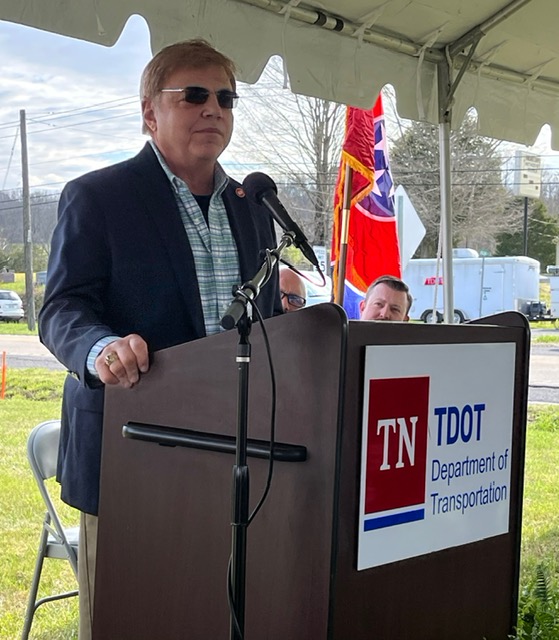 NASHVILLE, TN (SPECIAL TO WLAF) – Based on Record of Shared Commitment and Dedication to Pro-Life Cause, the state’s oldest and largest pro-life organization has endorsed Rep. Dennis Powers for TN House District 36 representing Campbell, Union and Claiborne counties. Citing Powers’ demonstrated commitment to defending all of Tennessee’s vulnerable unborn children, the organization underscored their support.

“Representative Powers represents Tennessee’s prolife values and will be a consistent voice for those who can’t speak for themselves,” said Roger Kane, president of Tennessee Right to Life Political Action Committee.
“Tennesseans have made great strides in restoring common sense protections for the unborn and for abortion-vulnerable women, girls and families,” said Kane. “But there remains much work to do which will require courage and conviction especially if the Supreme Court overturns Roe v. Wade.

Tennessee Right to Life strongly believes that Powers’ record of support for the sanctity of human life makes him qualified to speak for those who have no other voice. (WLAF NEWS PUBLISHED – 06/24/2022-6AM)