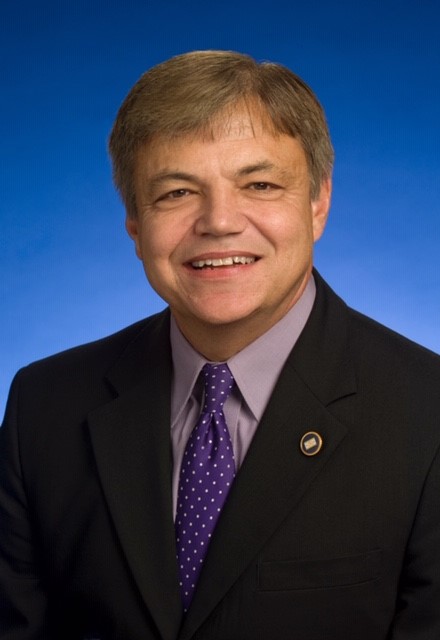 TOP PHOTO: State Rep. Dennis Powers, R-Jacksboro, has been endorsed by the Tennessee Right to Life Political Action Committee for his commitment to protecting the lives of unborn children in Tennessee.

NASHVILLE, TN (SPECIAL TO WLAF) – State Rep. Dennis Powers, R-Jacksboro, has been endorsed by the Tennessee Right to Life Political Action Committee for his commitment to protecting the lives of unborn children in Tennessee.

“I am honored and grateful to have the support of such a great organization like the Tennessee Right to Life,” Powers said. “We must protect every child in our state, including those who are still in their mother’s womb. I remain committed to supporting legislation that recognizes the value and sanctity of life in Tennessee.”

Powers is seeking re-election to House District 36, which will include Campbell, Union and eastern portion of Claiborne counties as a result of redistricting.

“Representative Powers represents Tennessee’s pro-life values and will be a consistent voice for those who can’t speak for themselves,” said Roger Kane, president of Tennessee Right to Life Political Action Committee.

Powers received a 100 percent pro-life rating from the Tennessee Right to Life for his voting record during the 112th General Assembly. The score is based on his support of legislation during the last two years that included strengthening an existing state law banning mail-order abortions, ensuring the dignified disposal of human fetal remains and preventing abortion advocacy in public schools.

“Tennesseans have made great strides in restoring common sense protections for the unborn and for abortion-vulnerable women, girls and families,” Kane said. “But there remains much work to do which will require courage and conviction now that the Supreme Court has overturned Roe v. Wade. Tennessee Right to Life strongly believes Powers’ record of support for the sanctity of human life makes him qualified to speak for those who have no other voice. We urge every pro-life voter in the 36th House District to work and vote for his re-election.” (WLAF NEWS PUBLISHED – 06/29/2022-6AM)