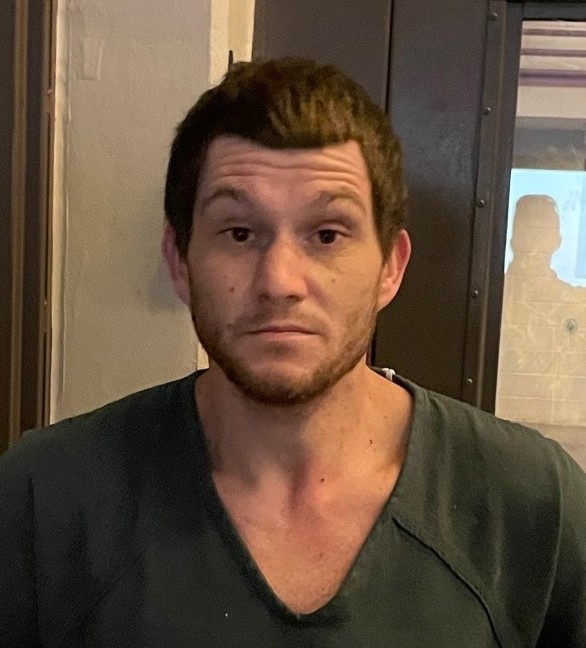 TOP PHOTO: Bobby Buckner, 29, was identified as the individual responsible for starting a fire in November 2020 in Jellico.

JELLICO, TN (SPECIAL TO WLAF) – An investigation by special agent fire investigators with the Tennessee Bureau of Investigation has resulted in the indictment of a Campbell County man for arson and reckless endangerment charges.

In November 2020, TBI agents joined the Jellico Police Department in investigating a fire that occurred at a home in the 100 block of Commerce Street. Investigators determined the fire had been intentionally set. During the course of the investigation, information was developed identifying Bobby Buckner (DOB: 4/10/93) as the individual responsible for starting the fire.

Last week, the Campbell County Grand Jury returned indictments charging Buckner with one count of arson and three counts of reckless endangerment. This morning, he was served in the Campbell County Jail, where he was already being held on unrelated charges. (WLAF NEWS PUBLISHED – 09/26/2022-3PM)