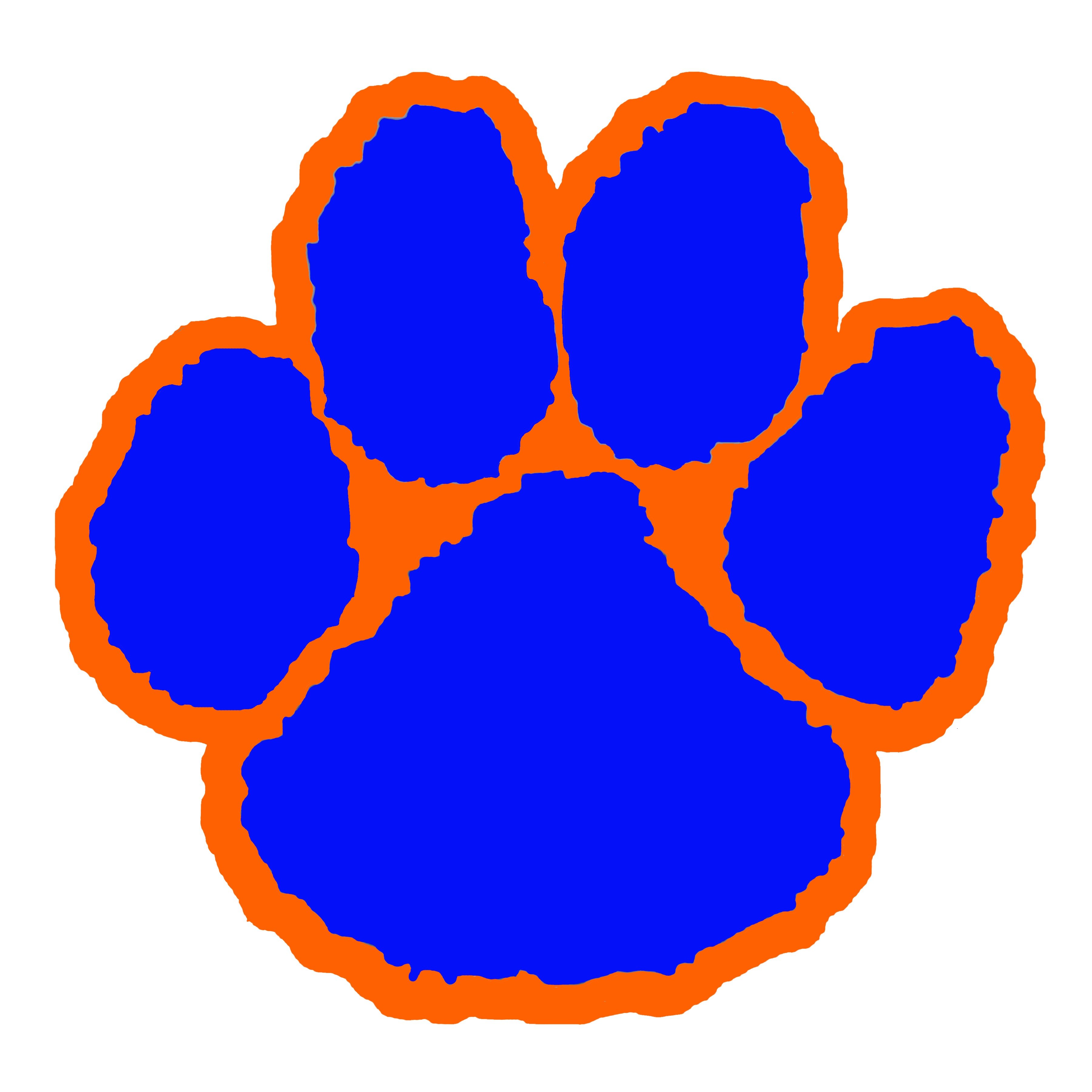 Campbell County’s 23-point third quarter was the difference maker for the Lady Cougars as they defeated Franklin County (Kentucky) 74 to 61 Saturday at Henard Gym in northeast Tennessee.

The game was tied at 13 after the first quarter as Lady Cougar Madison Brady picked up her second foul mid-way into that first quarter and did not play the rest of the half.

Franklin County (Kentucky) was ahead at the half 31 to 27.  It was a first half that saw eight ties and six lead changes.  In the second-half, there was only one tie and just one lead change.

Franklin built its halftime lead to its largest lead of the day at 38 to 32.  That’s when the game changed.  The following third-quarter run of 18 to 3 was led by Blair Medley’s seven points.  That put the Lady Cougars in the catbird seat leading 50 to 41 at the end of the third after a 23-10 quarter.

Campbell did not let up in the fourth quarter as it scored 24 points and enjoyed its largest lead of the afternoon at 14.  Six Lady Cougars scored with four making double-figures.

Skylar Boshears and Haley Comer led the way with 18 points each.  Emily Ellison fired through 16 points after putting up 22 on Friday.  Despite limited playing time, Brady ended up with a dozen on six of eight shooting as she claimed seven rebounds.  Medley had eight points and 10 assists, and Myra Sexton added two points.

Campbell finished seventh in the 16-team, four-day Andrew Johnson Bank Ladies Classic at Greeneville.  The Lady Cougars are now 17 & 2 on the season while the Franklin Lady Flyers of Frankfort drop to 10 & 4.

The next outing for Campbell County Basketball is on Tuesday, January 8, at Powell.  There the Cougars and Lady Cougars return to district action and begin the second half of the season.  The WLAF – B & M Tires Sports Network brings you the live coverage.  (WLAF NEWS PUBLISHED – 12/29/2018-1:30PM)