John Branam played on that ’69 Eagles team and called it the best team he ever played on while saying that the Owls of LHS had a really, really good team that year, too. 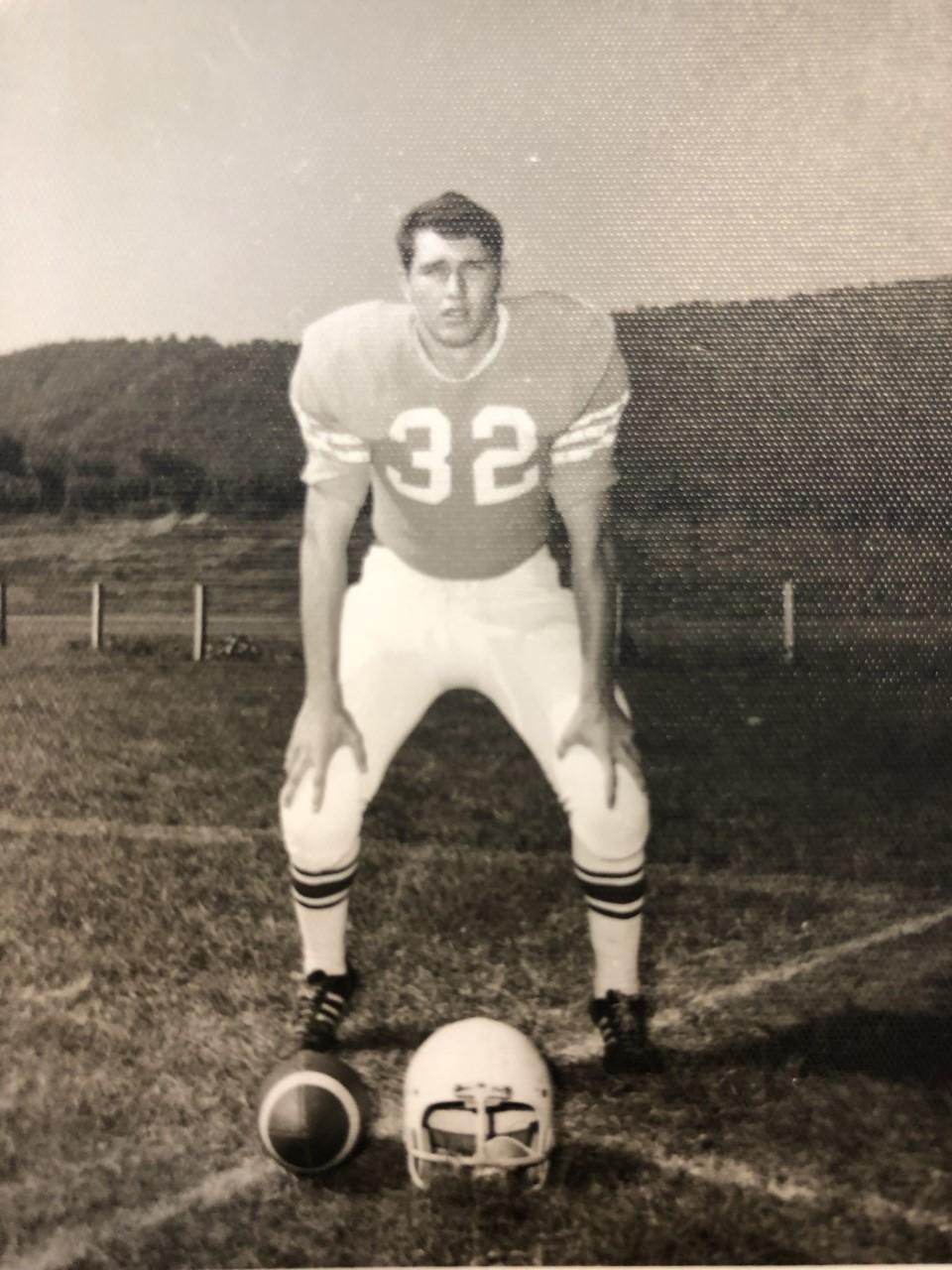 ABOVE  PHOTO:  Number 32 is John “Johnny” Branam, and the photo was provided by one sneaky friend. 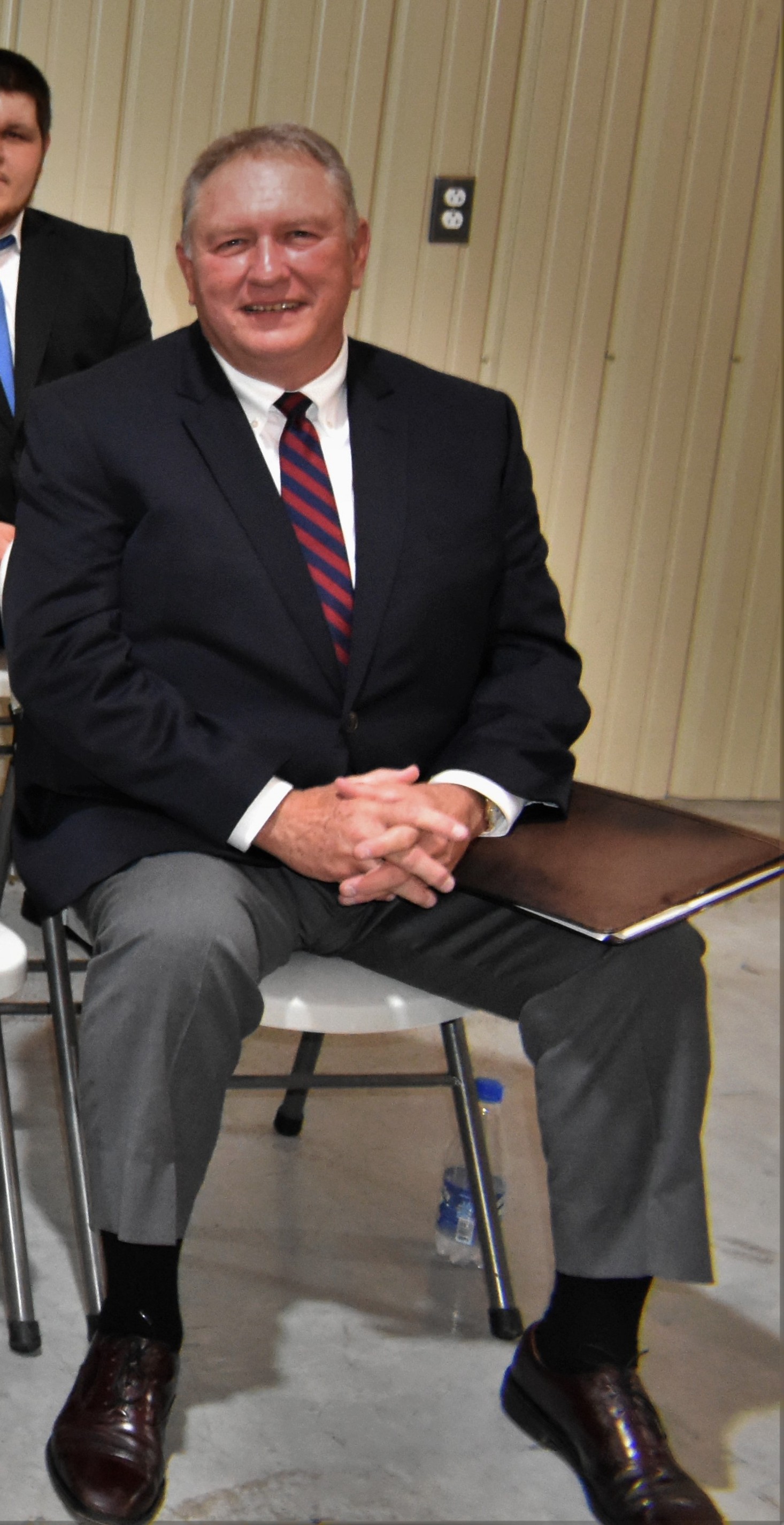 JHS and LHS generally played each other in the second game of the season, and that was the case in 1969.  The Eagles hosted the Owls on Gibson Field.

Mike Albright was a member of that ’69 Owls team.  He and Branam were both Juniors.  Albright recalls that on the bus ride to Jacksboro on that Friday night, Owls Head Coach Jid Winstead said don’t be caught off guard if the officials call a penalty on our first score of the game and wipe off our touchdown.  That’s exactly what happened.  Albright still can’t get over how the coach knew that.

Branam said, “We scored on three big plays while La Follette owned the field between the 20s on offense.”  He remembers that Eagle tailback Don Farmer ripped off two long runs for scores .  Branam knocked the ball loose from Owl quarterback Doug Ivey and David Russell carried it back 90-yards for a score.  Steve Davis, one of the best players in the state and the history of LHS, was on that ’69 Owl team.

Branam, the Eagles fullback, thinks the score was 20 – 8 in favor of JHS.  Though he does remember a lot of his teammates from quarterbacks Lynn Baird and Benny Bolton to skill players Russell and Farmer to ends Gary Aldridge and Ricky Powers to the line of Jim Honeycutt at center along with guards Jim Dial and Eldon Lay to tackles Mike McAfee and David Shoun.

La Follette finished the season at 6 and 4.  Jacksboro ended up with seven wins against three losses.

Head Coach for Jacksboro was Paul Gearing.  Branam remembers that one of Gearing’s assistant coaches and a La Follette alum, Jim Agee, was most thrilled with the win over his former Owls.  Other Eagle assistants were Benny Davis and Robert Morton.

5 Replies to “As football season opens, we look back 50-years to JHS-LHS”