TOP PHOTO:  The Red Roof Market sits at the corner of Central and Indiana. 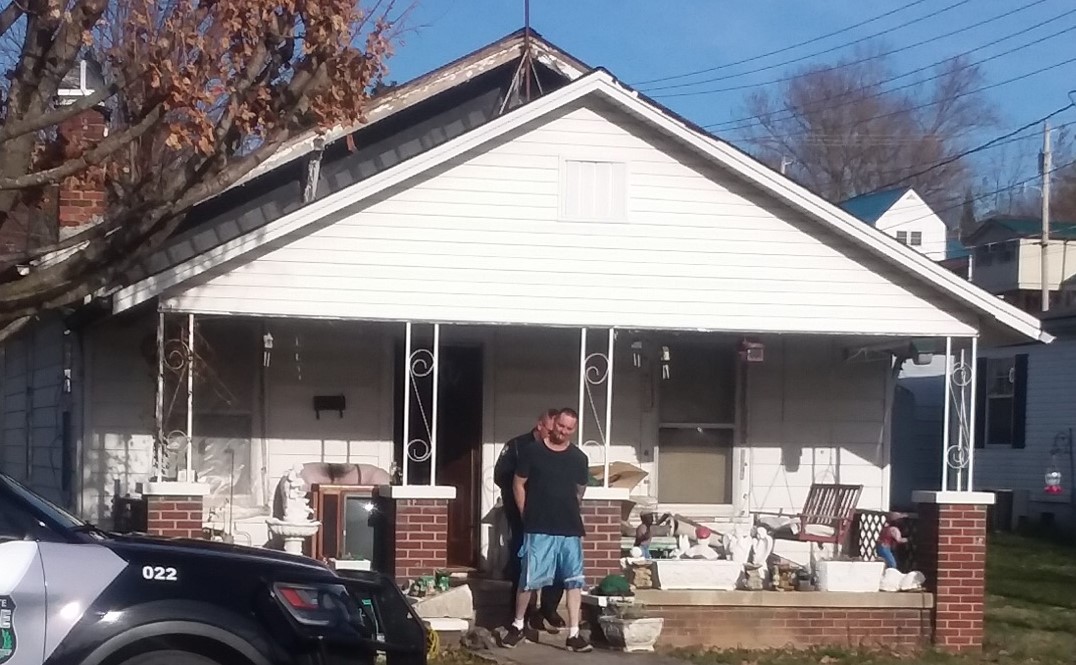 Larry Dilbeck was arrested by LaFollette Police at his home on North Indiana Avenue, just a few doors down from the Red Roof Market, on Thursday afternoon.

LAFOLLETTE, TN (WLAF) – The LaFollette Police arrested 43-year old Larry Dilbeck, LaFollette, on Thursday afternoon for the alleged armed robbery of the Red Roof Market.    The arrest was made less than 15 hours after the robbery occurred.

Dilbeck was charged with aggravated robbery, two counts of aggravated assault and vandalism over $1,000. He was booked into the county jail Thursday evening. According to jail records, this is his fourth arrest there.

The Red Roof Market tobacco store was robbed at gun point shortly after closing on Wednesday night.  The robbery occurred around 12:15 a.m. (Thursday), just minutes after the store had closed for the day and locked its doors to finish closing duties, according to LaFollette Police Detective Charles Duff. 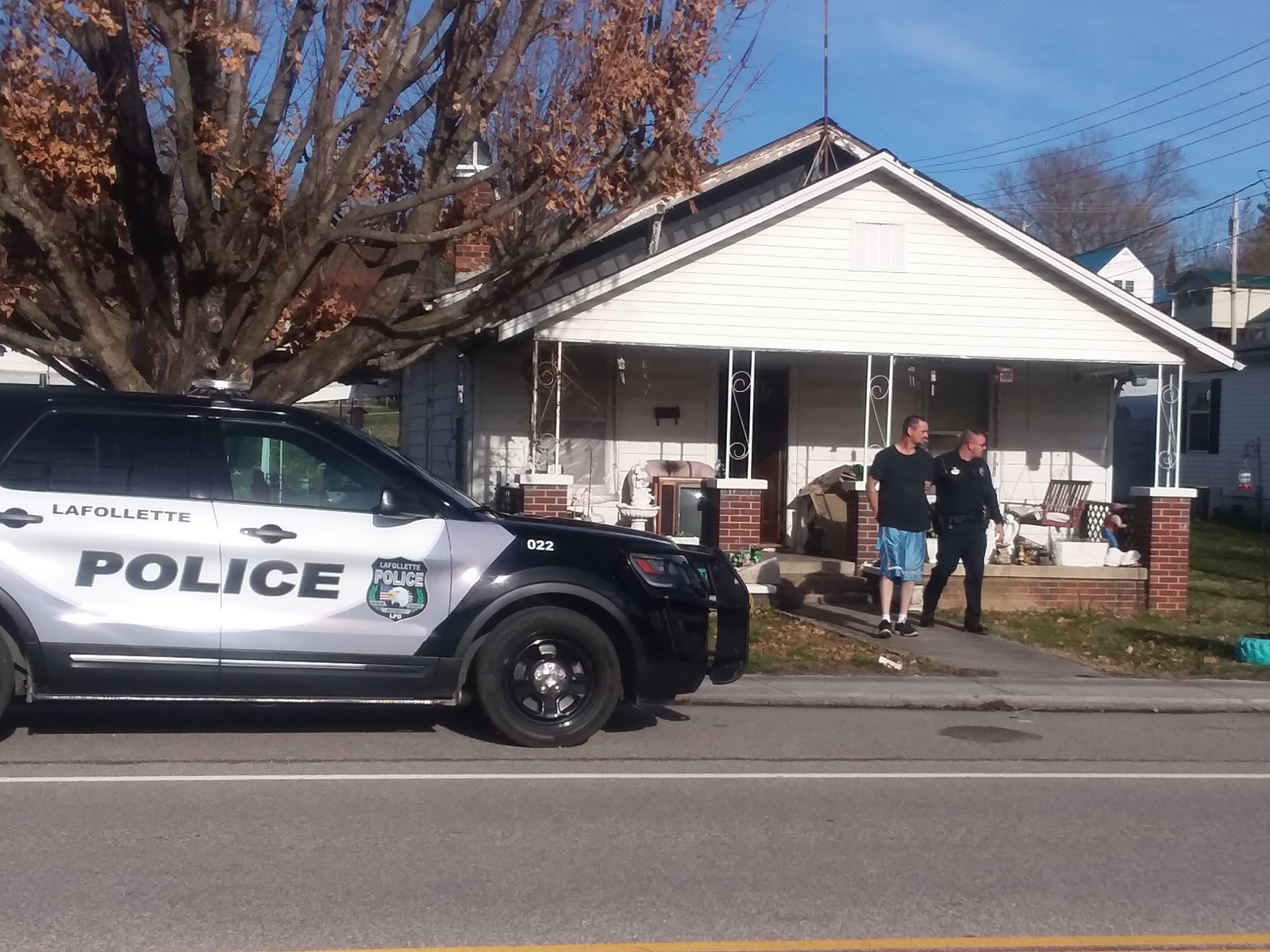 Dilbeck was located by police just a few doors away from the Red Roof Market.

“A male wearing what appeared to be a ski mask, threw a concrete block through the window to gain entry. He had a hand gun and demanded money,”  Duff said. He did not steal any tobacco products or merchandise. The entire robbery took less than a minute, Duff said.