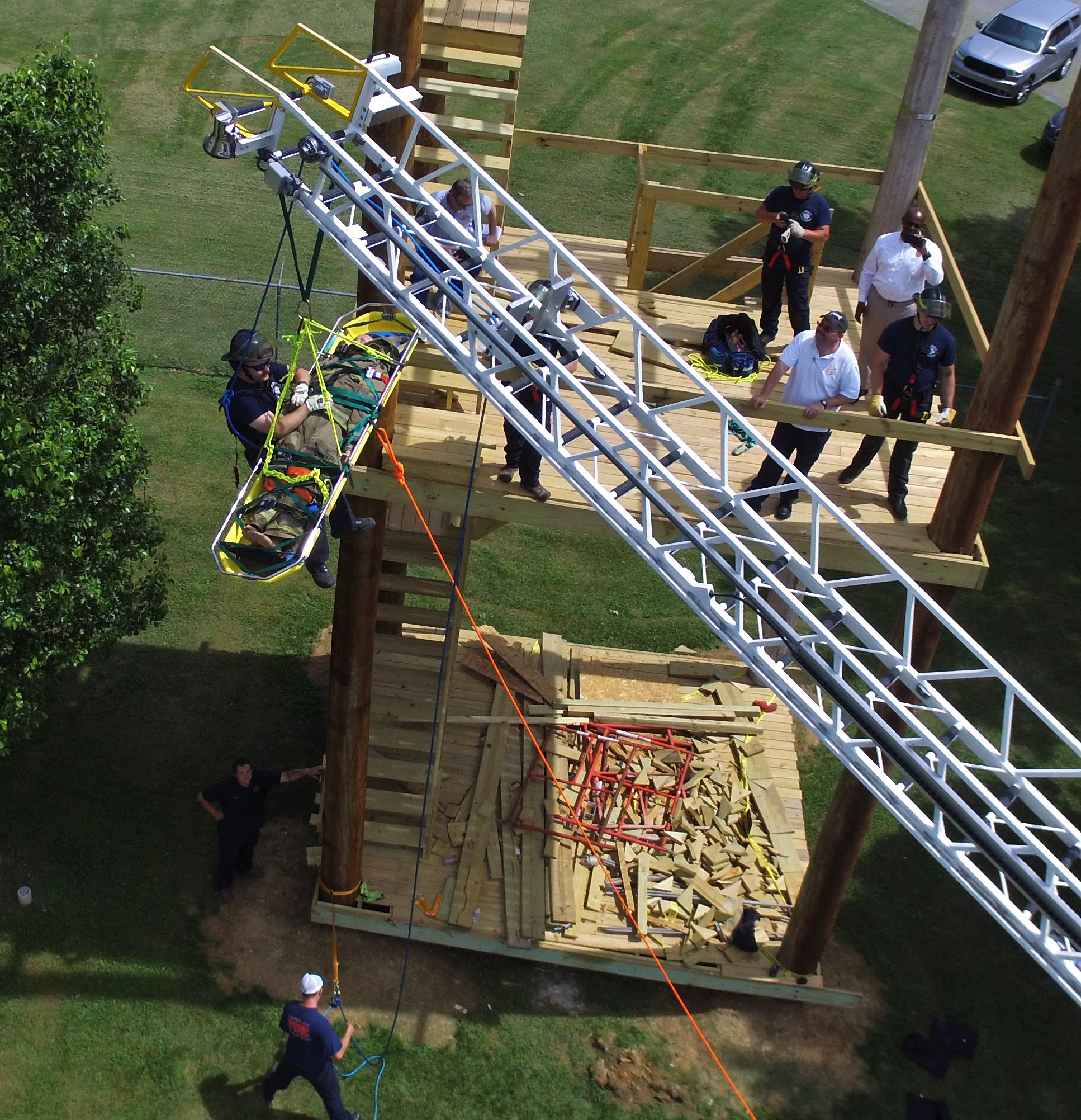 The training tower is one of the many projects that was started, completed and used during Charles Eldridge’s time as chief of the La Follette Fire Department.

Eldridge said, “Right when I became chief in 2016, there was a need to grow the department.  I saw some things the department needed and would need.  We showed that need to council (La Follette City Council), and the council backed it.”  The former chief said his men were behind him, and with that and the council’s desire, projects were completed.

Many things were happening when C-E stepped into the chief’s position; the state and council were wanting and requiring more.    He said, “Former Chief Gary Byrd began the emergency medical response and extrication units.  You’ve got to have people behind you and in front of you, and it’s kinda easy when you have that.”  In addition to council’s support, Eldridge credits city administrator Jimmy Jeffries support as well. 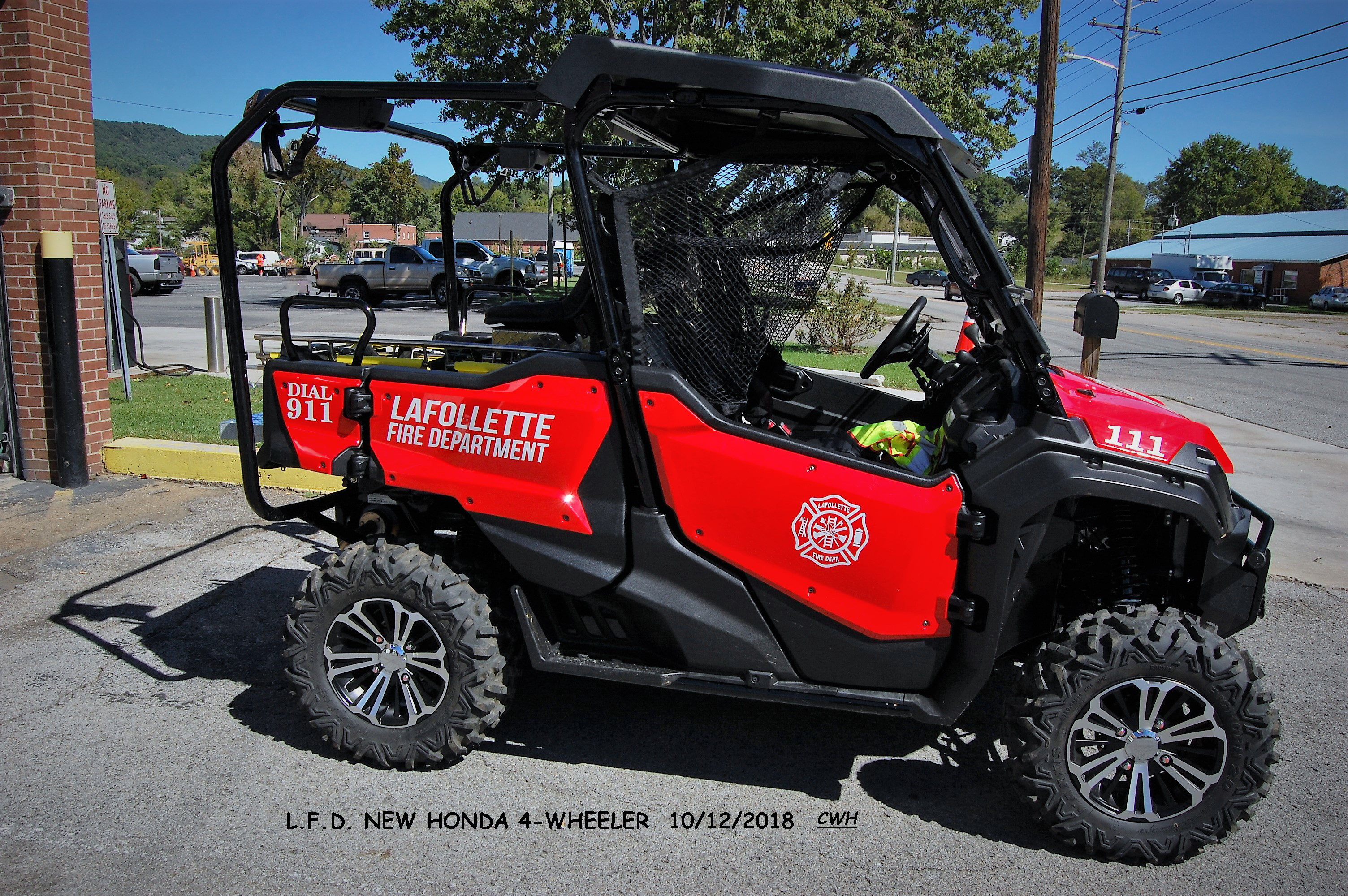 The LFD unveiled its new side-by-side in the fall of 2018.

Eldridge pointed to state certification for every full time fireman as a major accomplishment.  “Assistant Fire Chief Jimmy Pack has worked hard the last two years to see through certification for the staff,” said the now retired fire chief.  In 1985, a fireman had to pass three tests to become certified, and now it’s like nine or 10 steps to become certified.  He noted that certification for firemen is on going because of the coming and going with hirings and retirings.  “We have several firefighters that I would put up against any  in the state,” said C-E. 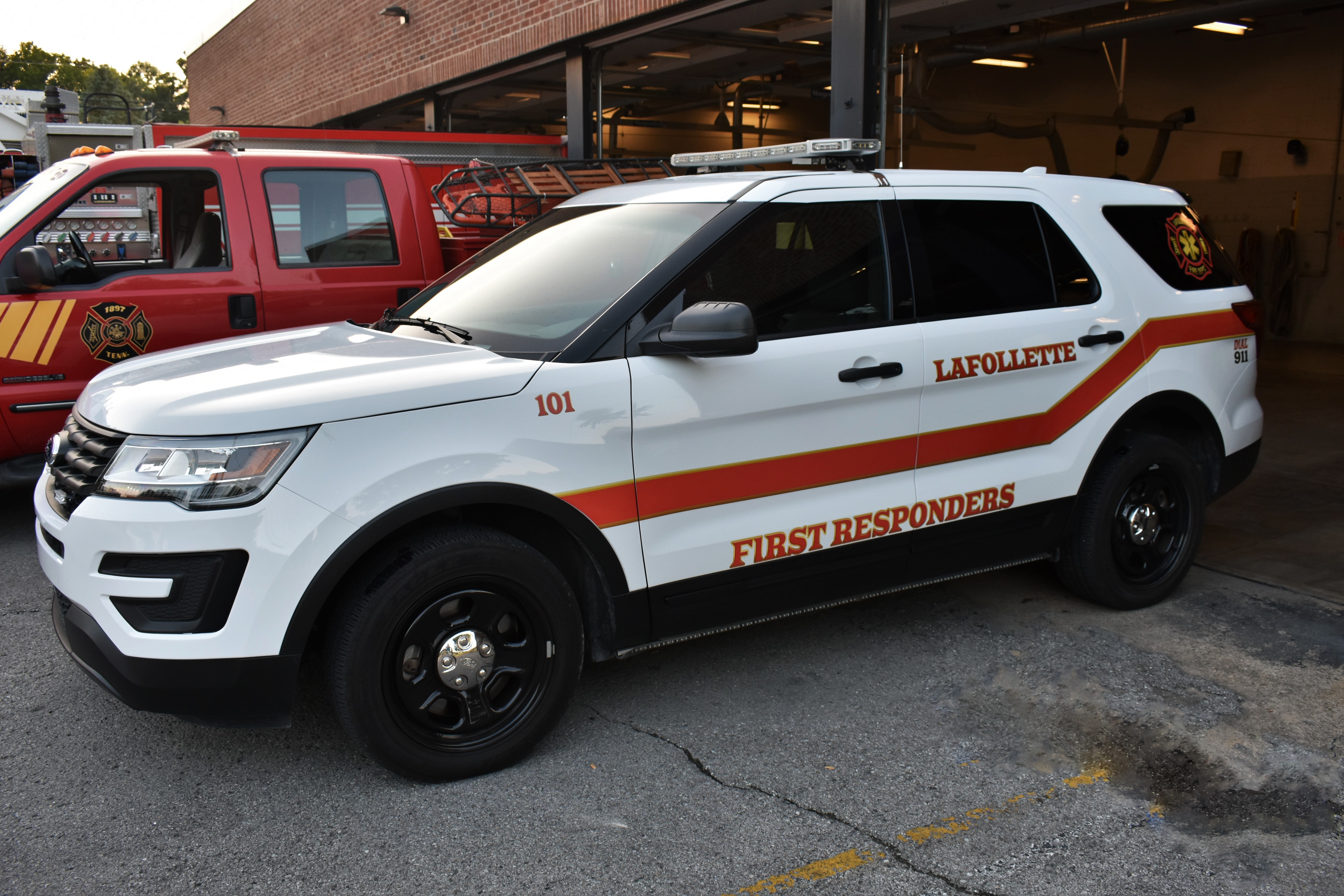 The Emergency Medical Responder program began during the Gary Byrd Era as fire chief.  Eldridge and staff have continued to fine tune that service of the LFD.

“I made a list on day one and continued adding to it.  The only item on that list that we didn’t get was a bigger, better rescue truck.  But the department will likely soon even have that,” said Eldridge.

Today marks the first official day of retirement for Eldridge, and he won’t be sitting at the house with his feet propped up.  C-E started work at age 16 at the Peer Gas Station, hasn’t slowed down yet and doesn’t plan on slowing down.  Some of his pre-fire department accomplishments were becoming a brick mason and a licensed electrician, and those skills continue to serve him well.  He’ll likely keep on doing something in construction.  He also has a pre-fire department laundry list of accomplishments from building more than 60 homes, being the lead brick mason on the Woodson Mall (Food City Center) as well as laying brick for the hospital’s medical arts building.