JACKSBORO, TN (WLAF) – On Sun., Feb. 16, Campbell County Sheriff’s Deputy Jeff Allen responded to a call about a burglary in progress on Hollifield Drive. The caller said her husband had gone outside to confront the two people who were trying to get into their home. The caller continued that the pair was arguing with her husband.

When Allen arrived at the home, he found that Dustin Lee Spradlin and Tammy Lynn Ross had been detained by Deputy Anthony Mahar.  Deputy Allen spoke with the victim who said he was awakened by someone beating on the downstairs door to the home. When he looked out the window, he saw two people identified as Spradlin and Ross walking away from his back deck and around his house. At this point, he went outside and met the pair climbing over his fence. When the man asked what they were doing in his yard, Spradlin became agitated and started cussing and threating him, according to a report from the Sherriff’s Department. The victim then told Allen that Spradlin had started walking toward him, so he pulled his pistol and told him to stop where he was. Spradlin then allegedly said he was going to take the gun away from him. The victim was allegedly in fear for his life, so he fired a shot into the ground. Spradlin allegedly told the victim to shoot him.  Mahar then arrived on scene and placed Spradlin and Ross under arrest. 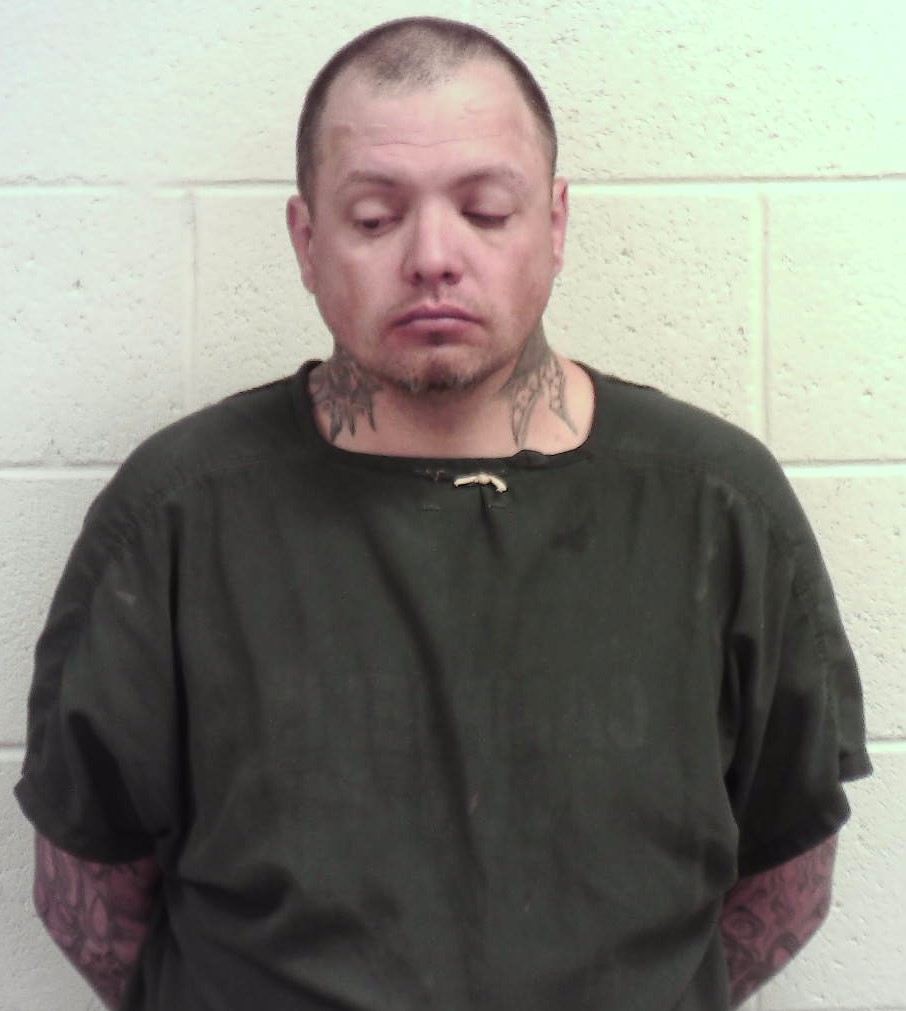 Spradlin (above), 36, 310 Hollifield Drive, Jacksboro is charged with public intoxication and criminal trespassing. 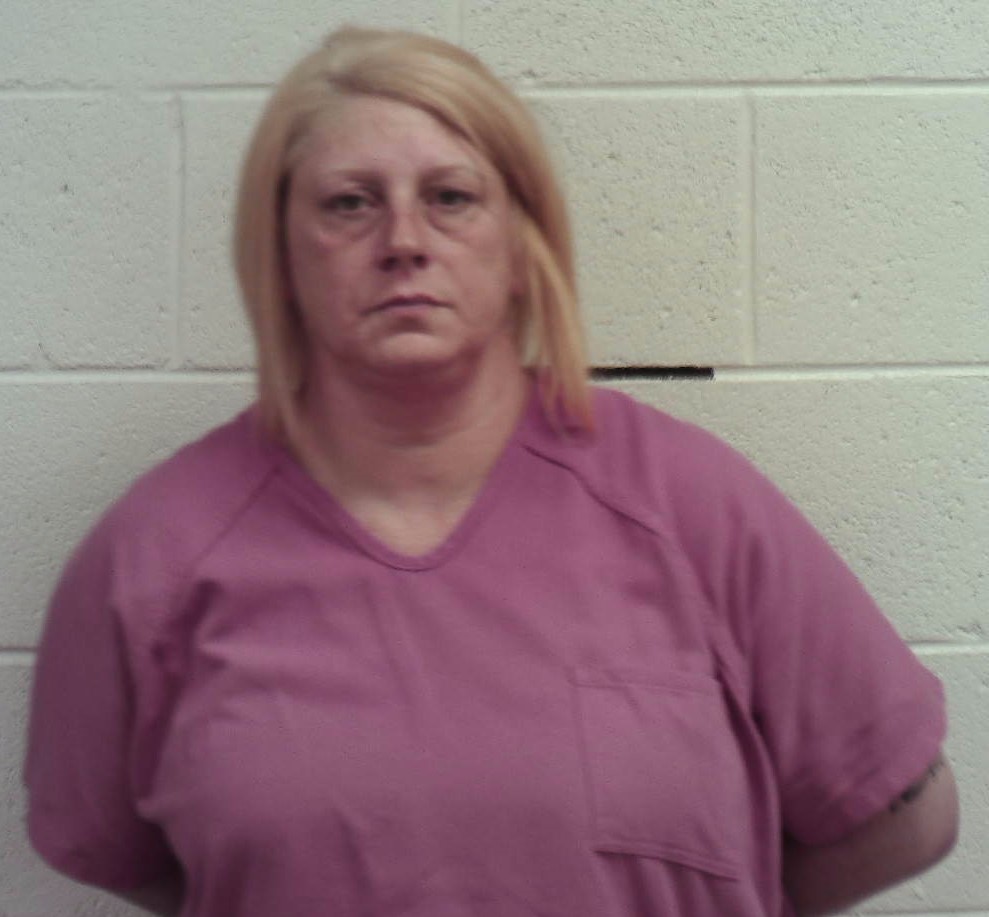 Ross (above), 310 Hollifield Drive, Jacksboro is charged with criminal trespassing.