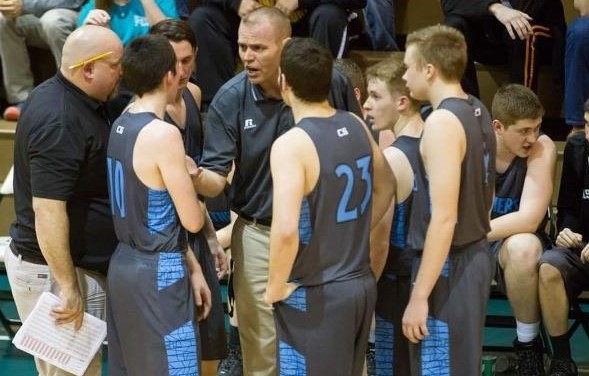 Ernie Clawson, nicknamed “Mac” as an infant is the new head boys basketball coach at CCHS.

JACKSBORO, TN (WLAF) – On April 20, Campbell County High School announced the hiring of Ernie Clawson as the next boys’ basketball coach and Brandon Clawson as the assistant coach.   Listen HERE to Coach Clawson’s first interview as the new head coach.

Ernie Clawson was chosen as head coach due to his ability to challenge his athletes to reach their highest potential both on and off the court: he genuinely cares for his players and works to guide them to become the best athletes and young men they can become. Joining Clawson’s coaching staff will be his brother Brandon Clawson. Both men have demonstrated throughout their careers that they are capable and willing to inspire and guide achievement of excellence both in the game and in life. These coaches are an integral part of the positive influence we want to see in both our school and community.

Ernie Clawson has been a teacher for twenty years in the Claiborne County School System and a coach for twenty-one years. Joining him will be his wife Shae Clawson and his two children Kylie and Keaton. Clawson graduated from Powell Valley High School in 1995 with a Bachelor’s of Science degree in Kinesiology from Lincoln Memorial University in 2000.

While attending LMU, Clawson began his coaching career at Powell Valley High School as an assistant coach. In 2000, Clawson then moved to Claiborne County High School as a teacher and an assistant coach. During this time, he was part of winning the District Championship in 2003. Soon after in 2003, Clawson began his head coaching position at H.Y. Livesay Middle School. During his tenure here his team won five county championships, East Tn. State Runner-up in 2007, and two East Tn. State Elite Eight’s in 2010 and 2011. It was in 2011 that Clawson moved to the high school level at Cumberland Gap High School. In 2011 – 12 his team set two school records with the most wins in a season and most consecutive wins in a season. In 2015-16 Clawson led his team to the first District Championship in school history. 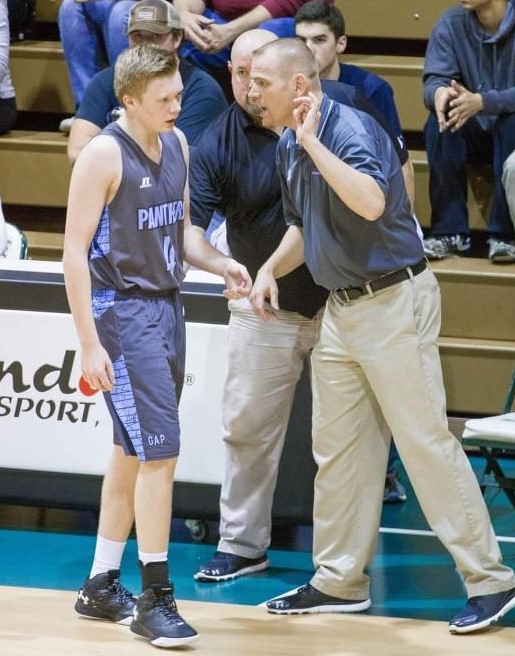 As an assistant coach, Brandon Clawson will be helping his brother move the CCHS basketball program forward. Graduating from LMU with a Bachelor’s of Science degree in Kinesiology. Brandon also has experience as a head coach, coaching for the past twelve years at H.Y. Livesay. As head coach, Brandon’s team won the first District championship in school history and qualified for the East Tn state tournament four times. His team reached the final eight of the East Tn state tournament twice during his tenure.  (WLAF NEWS PUBLISHED – 04/20/2020-12:30PM)

3 Replies to “Clawson is the CCHS boys basketball coach”