The Campbell County Sheriff’s Office Special Weapons and Tactics team swung into action just before 9:30 am Thursday morning.  The team struck at a home at 896 Glade Springs Road executing a narcotics search warrant for 51-year old Lawrence Tracy Hill.  Narcotics investigators have made several controlled buys of meth over a period of time at Hill’s home.  Hill was not home when the SWT team arrived. 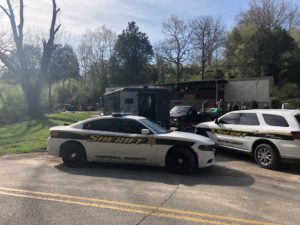 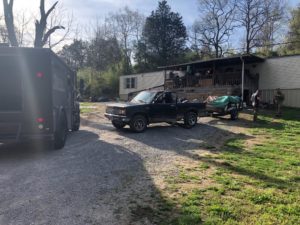 However, 48-year year old James Franklin Norris, who lists the same address as Hill does as his home, was found hidden under the porch of the home.  He faces resisting arrest and resist stop frisk halt charges. 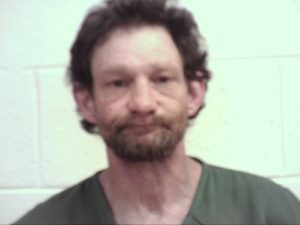 According to jail records, this was the 54th time Norris (above) has been arrested.

Sheriff Robbie Goins said, “Felony criminal charges will be pursued against Hill for his role in the distribution and sale of illegal narcotics.  (WLAF NEWS PUBLISHED – 04/11/2019-5PM)