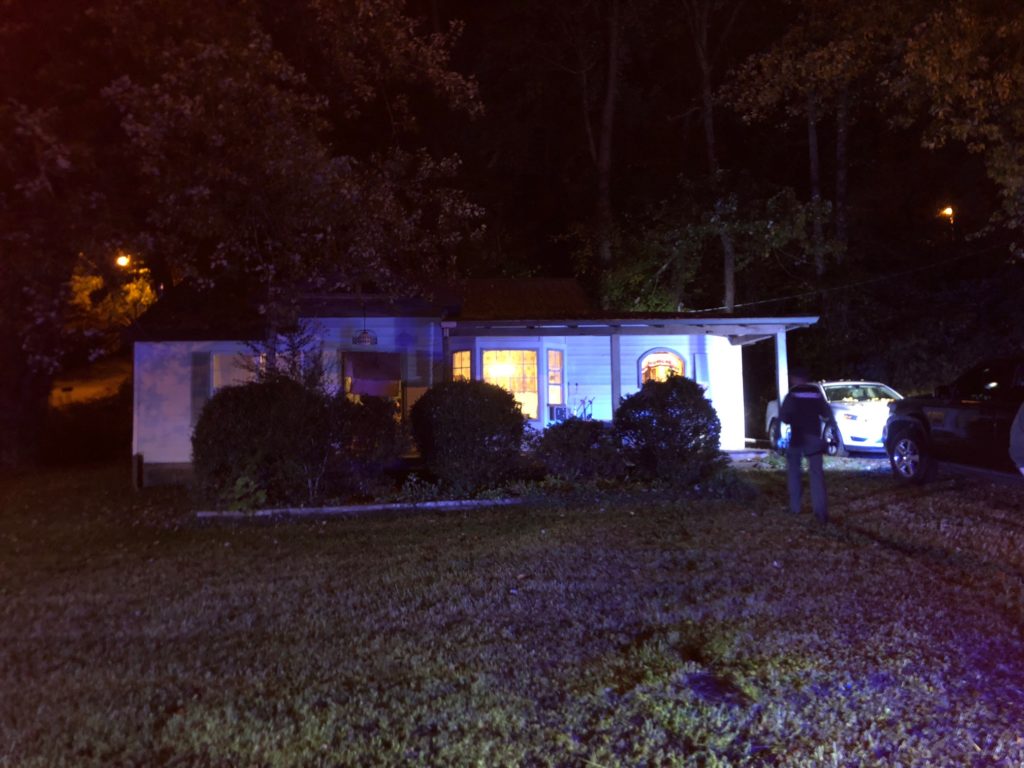 There were two targets in an LPD investigation inside this home at 1200 West Walden Street when investigators arrived about an hour before sun up on Thursday morning.

LAFOLLETTE, TN (WLAF) – “We have some really good people who live in this neighborhood, and a good citizen’s tip led to our investigation here this morning,” said La Follette Police Narcotics Agent Matthew Forsyth. 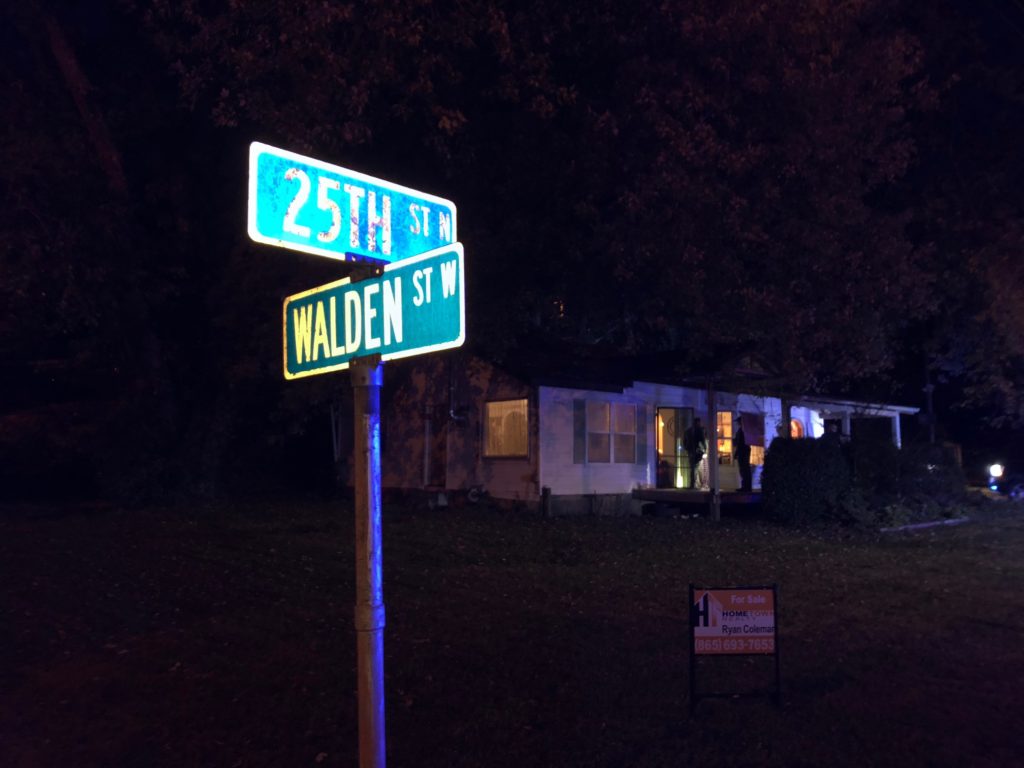 The house, with a for sale sign in the front yard, sits on the corner of Walden and 25th Streets on the West end of La Follette.

Forsyth, along with other members of LPD’s Drug Unit and Special Response Team, executed a narcotics search warrant at a home on 1200 West Walden Street in La Follette just after 6:30 am Thursday morning.

“Our investigation into the sale of meth began about two months ago,” added Agent Forsyth.  Of the six people inside the home, four males and two females, there were two targets; Jessica Mozingo, also known as Jessica Smith, and Damien Cerio according to Forsyth. 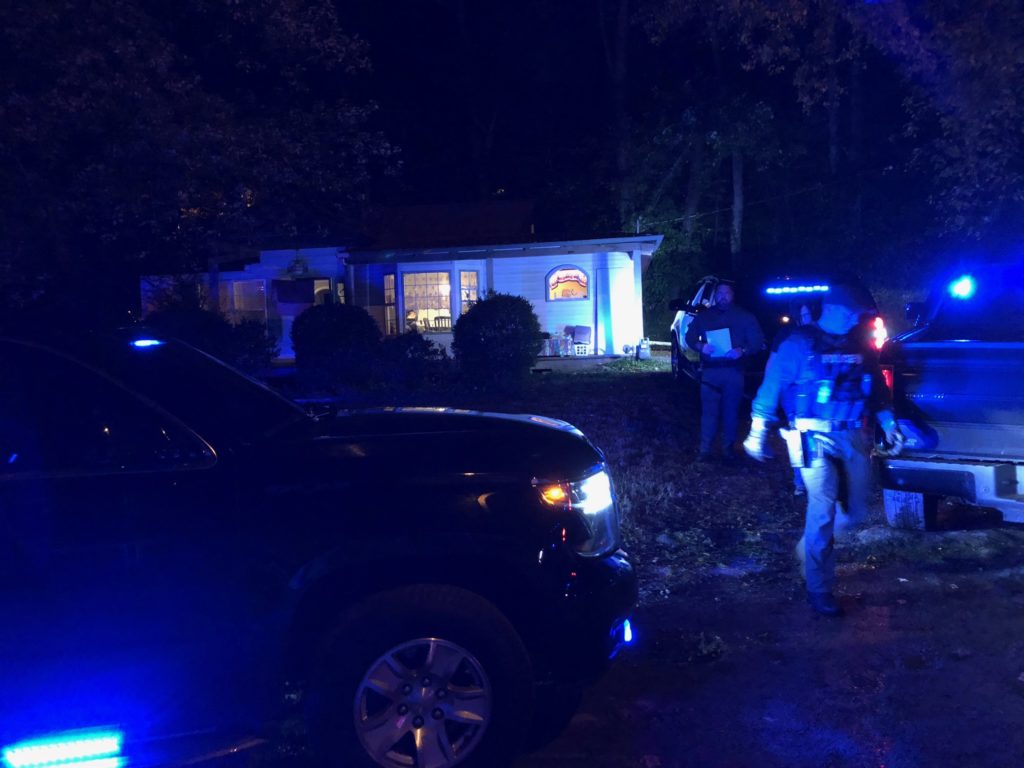 Based on jail records, Mozingo (Smith) is 32-years old and last address was Caryville while Cerio, age 30, with a La Follette address. 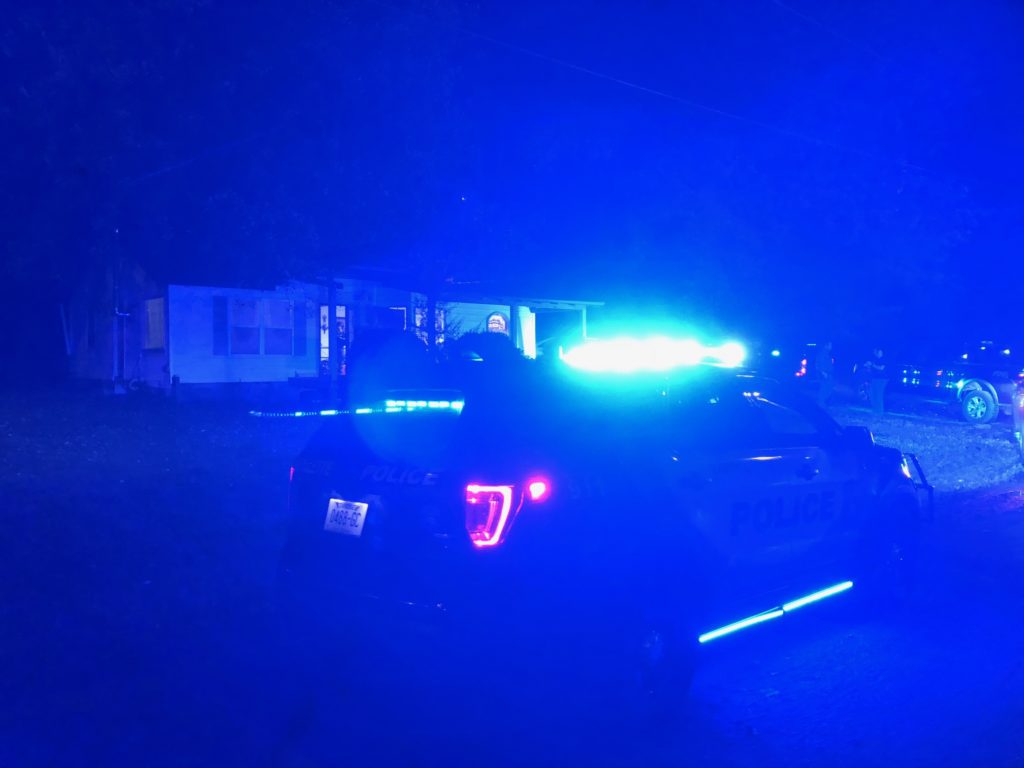 Multiple cruisers and officers were on hand early Thursday morning during the execution of a narcotics search warrant.

Forsyth said, “The investigation remains ongoing this morning and arrests are pending.”

UPDATE:  LPD Captain Steve Wallen informs WLAF that schedule II (meth) and schedule VI (marijuana) were found inside the home.  No arrests were made, and the investigation continues with all evidence to be presented to the Grand Jury according to the Captain.  (WLAF NEWS PUBLISHED – 10/15/2020-7:30AM-UPDATE 8:55AM))