The WLAF – Hammrtech Hot Line
... WLAF Sports: It's Senior Night for CCHS Cougar Soccer this evening at 6 pm when Campbell hosts the Harriman Blue Devils ...-... Terry's Pharmacy has open appointments TODAY for the COVID-19 vaccine. Call 423.562.4928 for either location, Jacksboro or La Follette, and anyone who answers can help you. 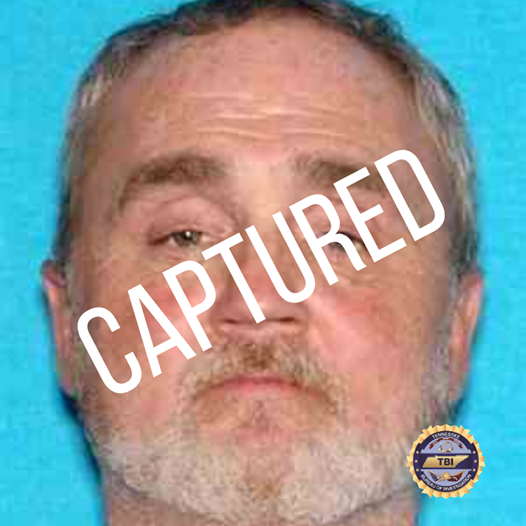 DAYTON, OH (WLAF) – Campbell County fugitive Billy Jay Randoph has been captured according to the TBI.

He was taken into custody Sunday morning after being located in Dayton, Ohio.

Randolph is wanted in the November stabbing of 43-year old Donnie Bryant of Williamsburg. Bryant’s body was found down an embankment on Cedar Creek Road in La Follette on the afternoon of Nov. 17. The 48-year old Randolph became the TBI’s suspect early last week and was named to the most wanted list.