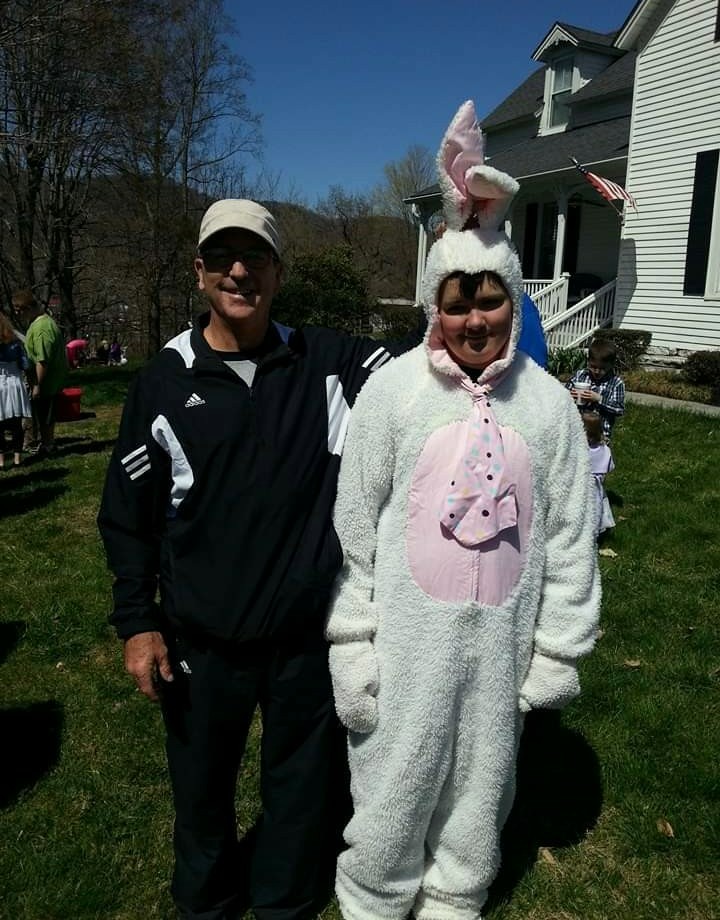 LAFOLLETTE, TN (WLAF) – “It’s just been a good time all around” is how Rev. Ronnie Arnold described his 31 years as pastor of Cedar Hill Baptist Church at his retirement reception in September. Anyone who knew Arnold knew how much he loved the Lord.

He had a presence that made anyone around him feel at ease. “This isn’t about me, it’s about God plugging us into a group of people where we belong and into a community that was very receptive to our fellowship,” Arnold said at his retirement reception.

Arnold married his high school sweetheart, Kathy, in 1974 and they began their lives together.  Prior to entering the ministry, he pursued his career as an engineer after graduating from the University of Tennessee. Becoming a preacher was the last thing he thought he would do. After struggling with how the Lord would direct him for two years, he led his wife and two young children to move from Knoxville to enroll in Mid-American Theological Seminary in Memphis.  While in seminary, he became involved in the Arkansas Baptist Association Church Apprenticeship Program where he planted a church, Gilmore Baptist Chapel, in Gilmore, Ark and served for five years.

When Arnold graduated from seminary with his Master of Divinity, the Lord called him to Cedar Hill Baptist Church in LaFollette where he served from October 1989 until his retirement in October 2020. Arnold grew up in Knox County, but was often in Campbell County to visit his grandparents, Claude and Stella Heatherly. His mother, Faye Heatherly Arnold, was raised in Davis Chapel, so when he came to Campbell County it was like coming home for him.

There are several stories on Pastor Arnold from WLAF over the years. Simply search for Ronnie Arnold here on the website to see all the stories and photos.

More than 15 years ago, Arnold was diagnosed with cancer. He’d been fighting cancer since 2005 and has suffered with multiple health issues.

During his retirement reception, almost 31 years to the day after his first time in the Cedar Hill Baptist Church pulpit, Arnold said it felt like it “all just started yesterday.”  He also said he felt that he had been placed “right where he belonged.” (WLAF NEWS PUBLISHED – 01/04/2021-6AM)