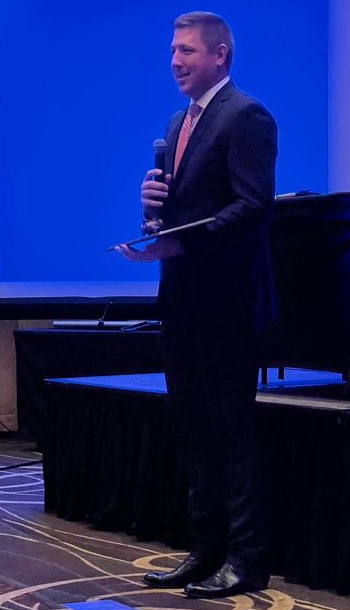 At the annual convention, an honor was bestowed upon local businessman Brent McNeeley of Walters Funeral Home.  McNeeley was named President of the Tennessee Funeral Directors Association. (WLAF NEWS PUBLISHED – 06/08/2022-6AM)