By Crystal Creekmore, Campbell County Board of Education Chairman

JACKSBORO, TN (WLAF) – Summer vacation is officially over and school is back in session. It seemed to have gone by in the blink of an eye for the students, but teachers and principals have been preparing for weeks.Jennifer Fields, director of schools, and the board of education spent the first half of the summer working to balance the budget with a nearly impossible task of slashing 1.8 million dollars off of the budget. Once that was completed,  Fields then had to ensure each school had the staff they needed to meet the needs of all students were met for academic success.

Starting around March, it was projected our shortfall would be minimum of $1.5 million but could be as high as $1.9. It was devastating to hear those words and more so to see them on paper. The day that had been talked about since I had come on the board had finally arrived. Finance Director Jeff Marlow informed us that that amount was equal to approximately 28 positions. I wondered how we were we going to handle so many uncertainties. I remembered a conversation I had had with previous Director of Schools Larry Nidiffer when discussing his retirement. He said, “Whoever gets this seat after I go to the house will have it rough with this budget, because it’s not improving and our enrollment continues to drop.”

The director of schools presented a budget with a little more than $1.8 million in savings in June and the year ending books were approved and closed by mid-June.  The budget was probably the most difficult but ended up being successful without any schools closing.

Admittedly it’s not been perfect but overall it’s been a successful start for the 2019- 20 school year.

There is a lot that goes on behind the scenes to make that first day successful, and the beginning of this year is a relief to me knowing where we were just a few short weeks ago. 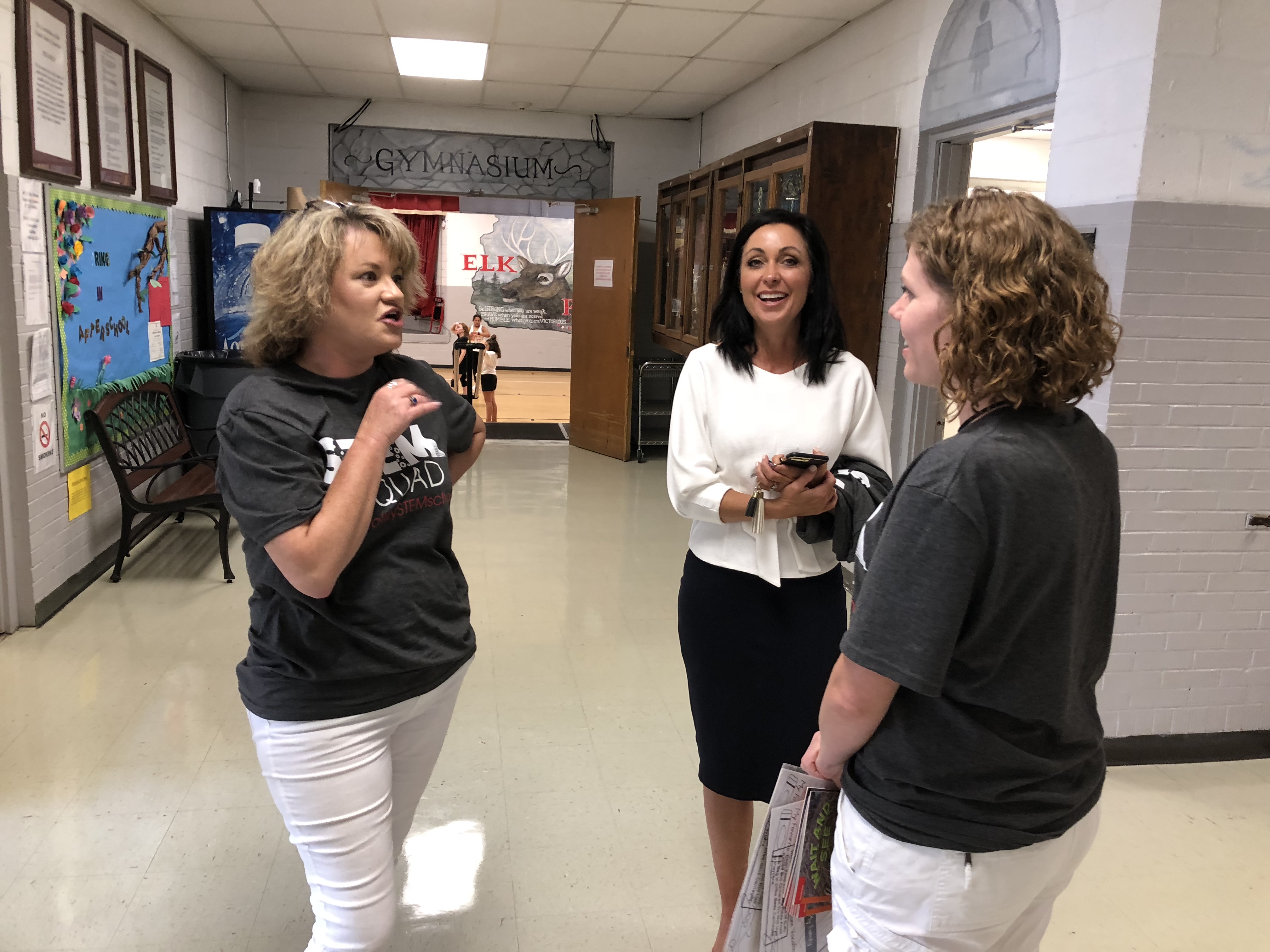 Aside from balancing budget listed below are just a few of the accomplishments from the past school year:

Elk Valley Elementary is now a STEM school, one of only 11 named in the state this year.  We placed a nurse at every school, an SRO at every school, received a $300,000 grant for Jellico Elementary School to help strengthen instructional resources and $175,000 in addition funding for Valley View and LaFollette Middle School through a grant that is specifically designated for schools that need additional targeted support. We had one principal from Campbell County High School, Ben Foust, accepted into the Governor’s Academy of School Leaders which is a highly competitive program at Vanderbilt University that educates administrators on effective leadership techniques and data analysis. Sandi Wilson, principal at La Follette Middle School, completed participation in the Rural Principal Network through the Tennessee Department of Education.  Fields was also recognized by the Tennessee Organization of School Superintendents for her work as a new superintendent.

After a school year that focused on intentional support for school leaders, teachers, students and data driven instruction, we are looking forward to the public release of test scores and accountability data.  Fields received an email informing her the data could be released on Tuesday at 5 pm. So we are excited for those to be released.

After in-service, I was able to visit some of the schools. I was so appreciative and humbled by all the hard work I was seeing being done, and that has already been done. There was positivity, energy and even excitement. I witnessed teachers who went the extra mile and added personal touches to classrooms where they hadn’t done before. So to say I’m excited at what this coming school year will bring is an understatement.  (WLAF NEWS PUBLISHED – 08/12/2019-6AM)