On Tuesday afternoon at 12:00pm, Campbell County Sheriff’s Office Investigators were notified of an in-custody death of an inmate at the Campbell County Jail.    When investigators arrived, they learned that inmate Murdis Daniel Phillips, age 47,  had been transported to Tennova Medical Center in La Follette suffering from self-inflected injuries.  Phillips was later pronounced dead at the La Follette Medical Center. 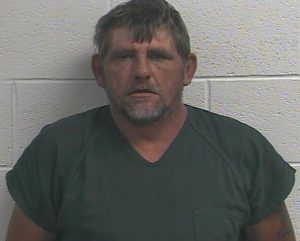 Daniel Phillips was being held on a $100,000 bond for Aggravated Domestic Assault by Strangulation and was awaiting his court appearance on July 31.