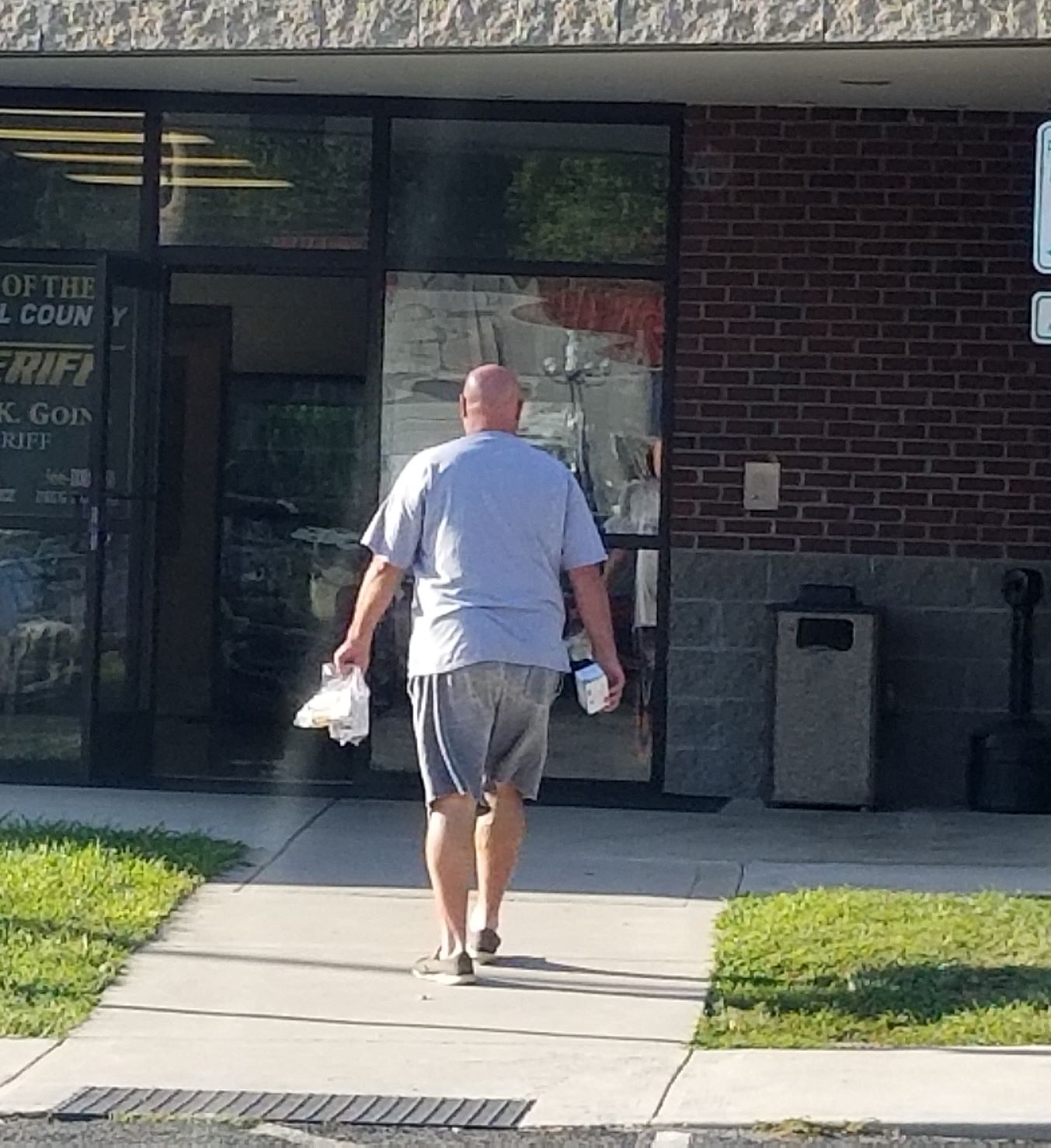 Marvin McGhee turned himself in at the Campbell County Jail on Thursday evening just after 6 pm to begin serving time. 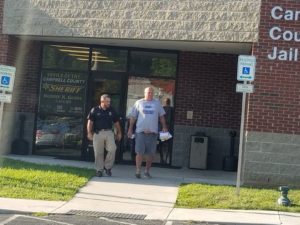 McGhee was sentenced to four years at 30%

Following Marvin McGhee’s plea, he was sentenced to serve four years in prison at 30 percent, according to court documents. Along with his prison sentence, McGhee is facing some hefty financial penalties as well. He must forfeit nearly $13,000 along with a 1997 Ford F150 truck and 2009 Kia Optima sedan. Also on the forfeiture list is his home at on Howard Road in La Follette.

McGhee was arrested in the early morning hours on February 8. The arrest came after a joint investigation between the Campbell County Sheriff’s Department and the Eighth Judicial Drug Task Force.  (WLAF NEWS PUBLISHED – 08/24/2018-6AM)

2 Replies to “McGhee turns himself in Thursday evening”