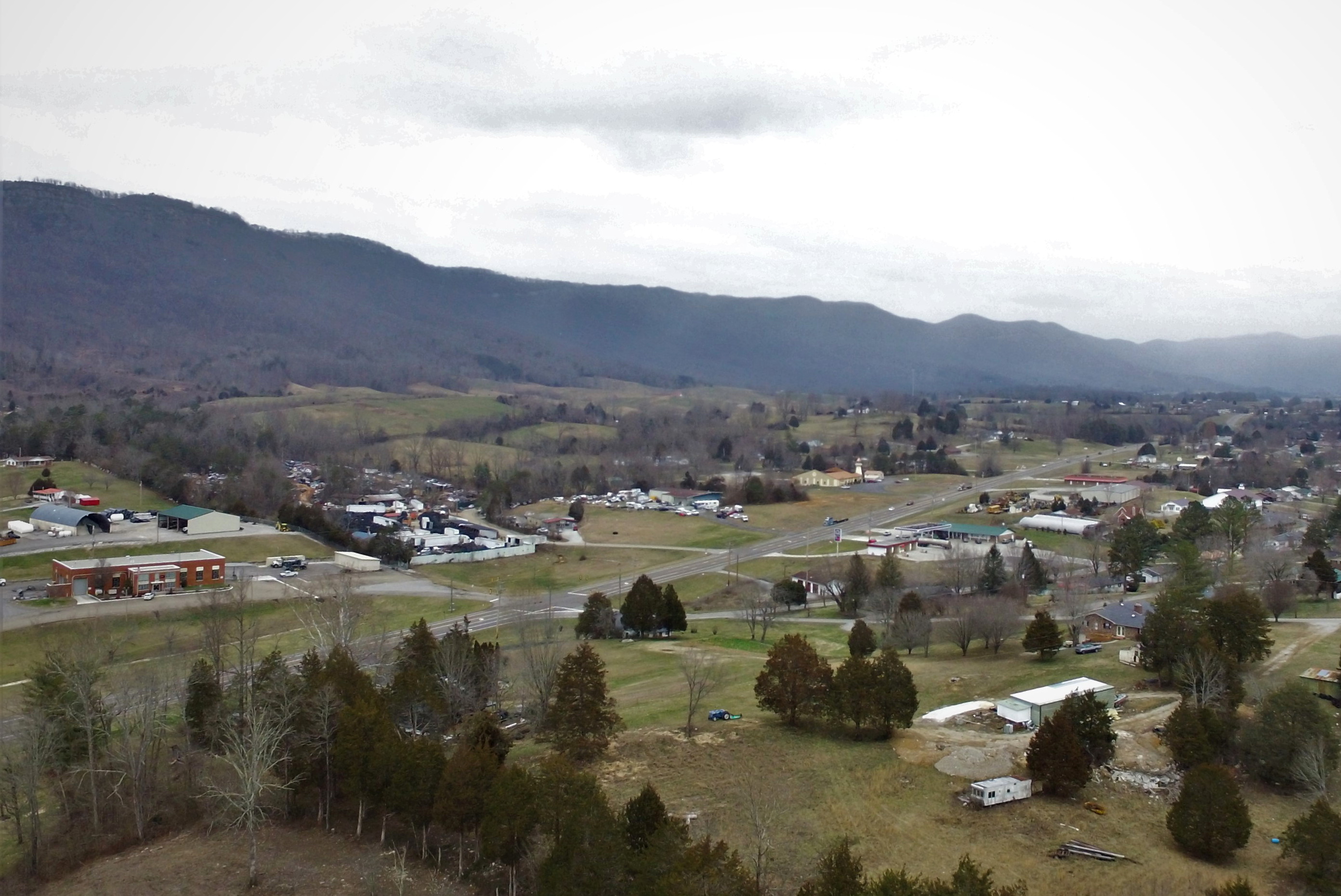 WLAF’s Charlie Hutson shares this quiet photo of the valley soon after a 3.8 earthquake hit on Monday afternoon near Fincastle.

LAFOLLETTE, TN (WLAF)-Just after 2 pm Monday, the ground shook in Fincastle with the tremors resonating into Kentucky and  lower Tennessee.

The United States Geological Survey (USGS) reported the earthquake epicenter was less than a mile from the Fincastle community.

Originally reported to be a 3.6 magnitude quake, it was later confirmed to have been a 3.8. earthquake with a depth of just under 20 miles. Two earthquakes hit before daybreak near the same area on Sunday morning.  The first was a 2.0 magnitude, and the second was a 2.8.

“When you have one, you usually have a couple of others,” according to officials with the USGS. “These things are a natural part of the earth’s process.”

While a 3.8 was jarring for Campbell County, USGS officials said a 4.5 quake is where people begin to see minor damage.  The agency also reported that the 3.8 reading was one of the Top 10 strongest earthquakes on record for East Tennessee.  It comes in at 7th tied with a 3.8 in Claiborne County in 1997.