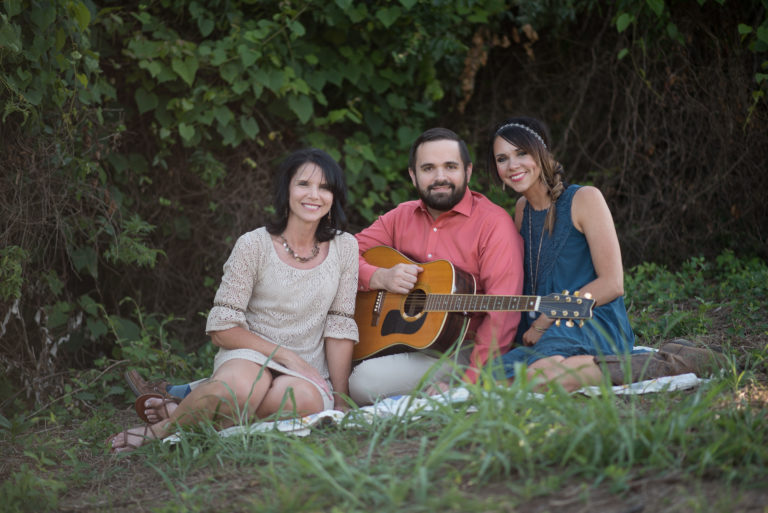 LAFOLLETTE, TN (WLAF) – Campbell County’s own Heart of Grace just released its first EP (extended play) and wanted it played on its hometown radio station first.  So, on Friday morning, Jared Meredith of Heart of Grace joined WLAF’s Big Josh for a visit and the debut of one of the new songs, “I’m All In,” from the EP, “Walking Thankful.”  Hear Jared’s interview and the new tune HERE.

“Part of the reason we wanted to do a project like this was so we’d be able to go into the churches that we love singing at and be able to tell the story, and I feel like that the release of this is very timely in such a time that we facing things around COVID-19 and the Coronavirus so we’re hoping that for folks who are at home that may need a little bit of uplifting can go out there and download the music and especially listen to it here on WLAF, and we’re thrilled about that,” Meredith said.

Heart of Grace is comprised of all family members.  Meredith is joined by his sister Rebekah Walden and their aunt, Mona Letner. 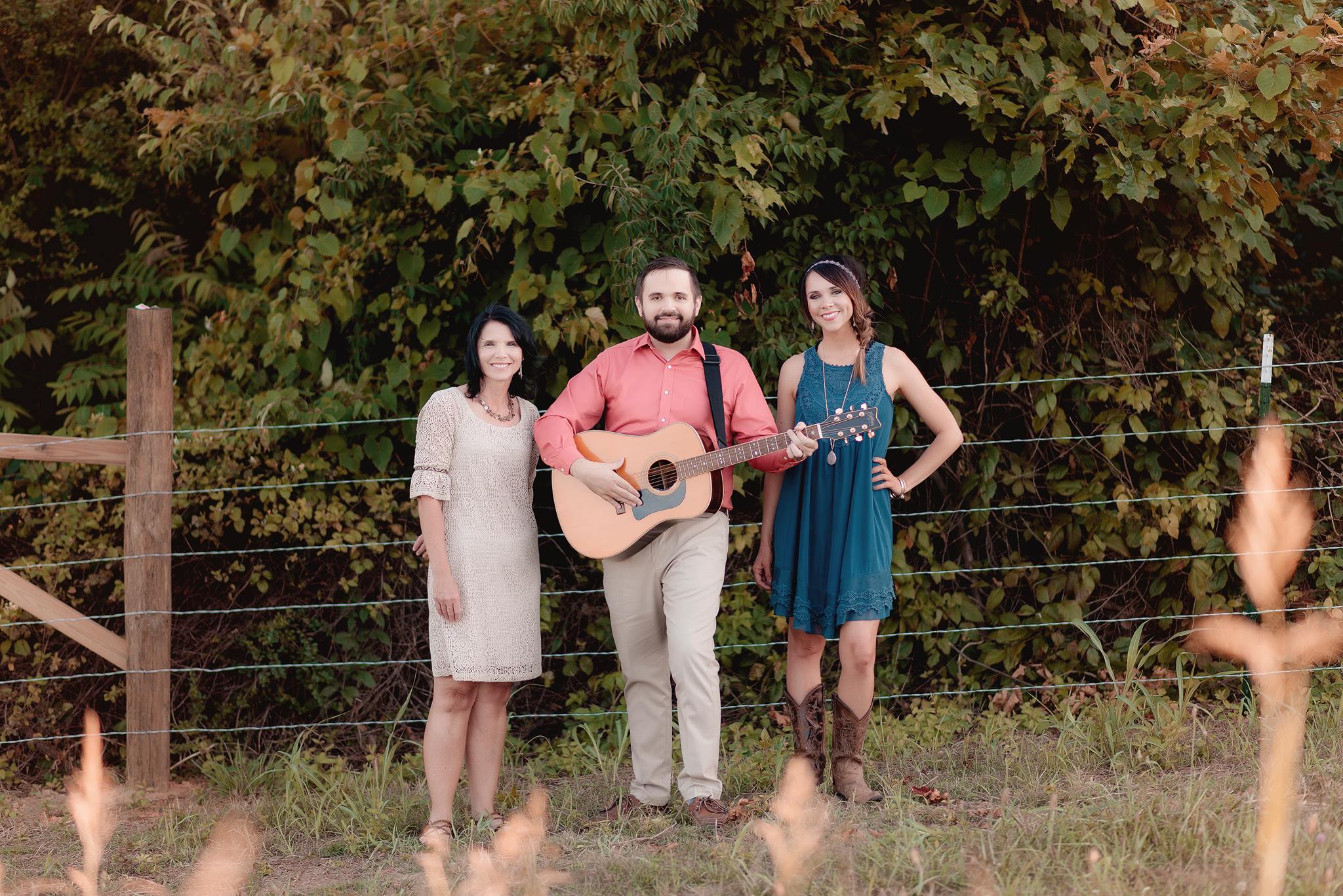 He offered a quick tid bit about the latest release from Heart of Grace.  “The song “I’m All In” really comes from a place where I remind myself of the time that I accepted Christ into my heart.  I was in a really bad place, broken place, and I just remember how desperate I was for a change.  So the song is all about that commitment and surrender to God.  We’re just excited to tell that story as we go out to church and continue to do the ministry that we’ve been doing as long as I can remember as long as my mother can remember and her two sisters.  My sister’s two girls also sang on tracks on this.  So, we’ve got all of our generations representing, and we’re thrilled about that.  We’re really proud of our two nieces, and they really have the singing gift.  So, we’re hoping that we can continue to  get them involved.” 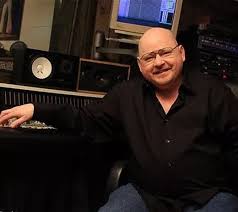 Meredith expressed a special thanks to producer Dennis Money, a native Campbell Countian, and the talented team of world renowned musicians at Money’s SweetSong Nashville studio.  “We are thrilled to be with this label and are proud to have such great partners for this and many other efforts to come,” said Meredith.

The talented team of musicians included Eddy Anderson, Matt McGhee, Michael Severs, Fred Newell and Gary Prim.  Anderson, on rhythm, has performed with such artists as Dolly Parton and Kenny Rogers while bassist McGhee brought his own personal wealth of talent to the production.  Rod Stewart and Alabama are some of the artists the lead and rhythm guitar player Mike Severs has played with as well as George Jones and Reba McEntire for Prim, the pianist.  Newell landed in Nashville in 1972 and was part of the “Outlaw Music” scene as one of Waymore’s Outlaws band members and has recorded with everyone from Waylon to Ray Charles.

Meredith said, “We’re excited to get everything released..  I’m hoping over time to get all of them released.”

“Walking Thankful” is now available where you can find or download music.  It dropped on Friday on Amazon and iTunes.