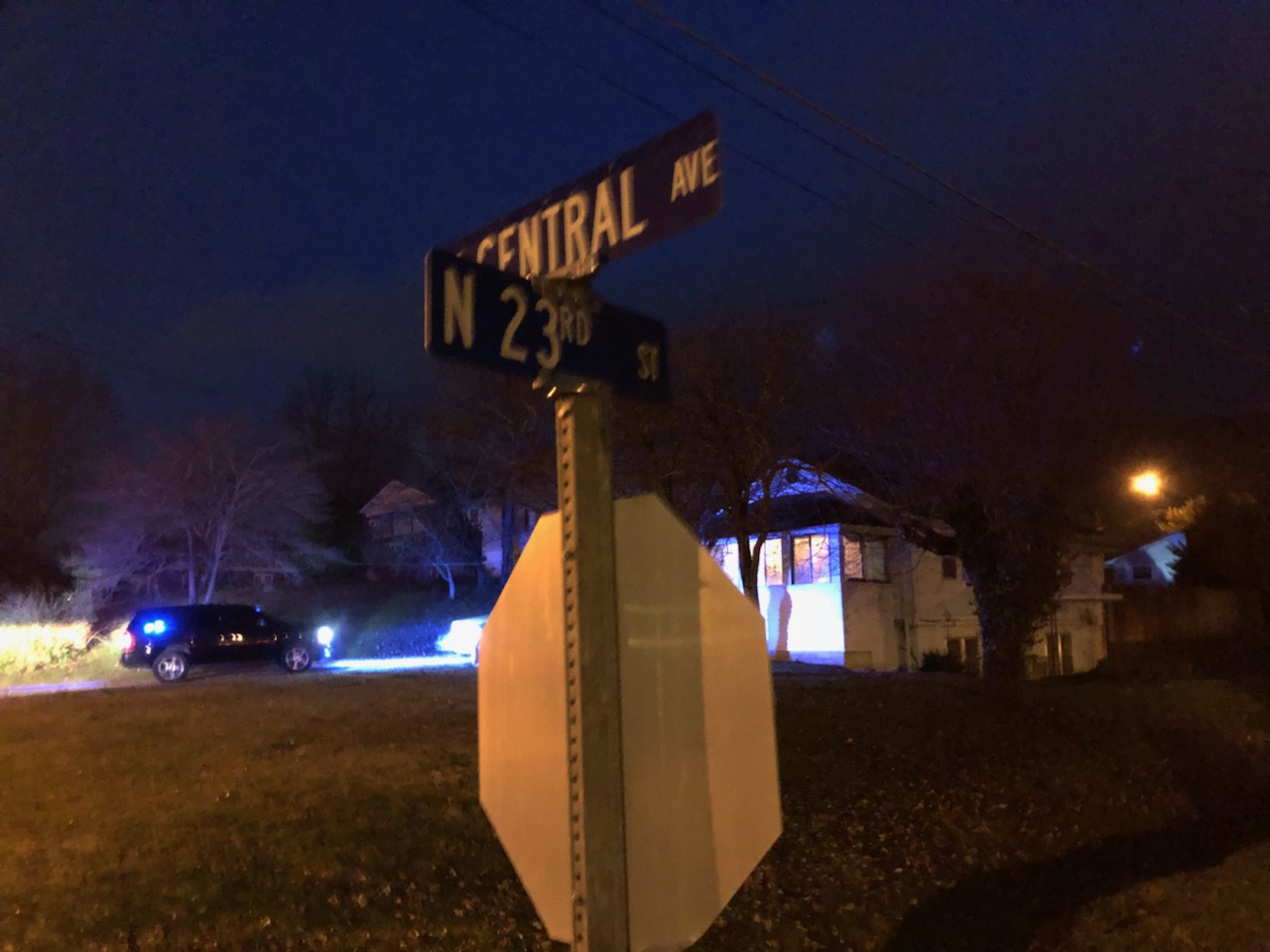 LAFOLLETTE, TN (WLAF) – The La Follette Police Department’s Drug Unit and Special Response Team along with members of the 8th Judicial District Drug Task Force were out early on Wednesday morning serving a narcotics search warrant at a home on the West end of La Follette. 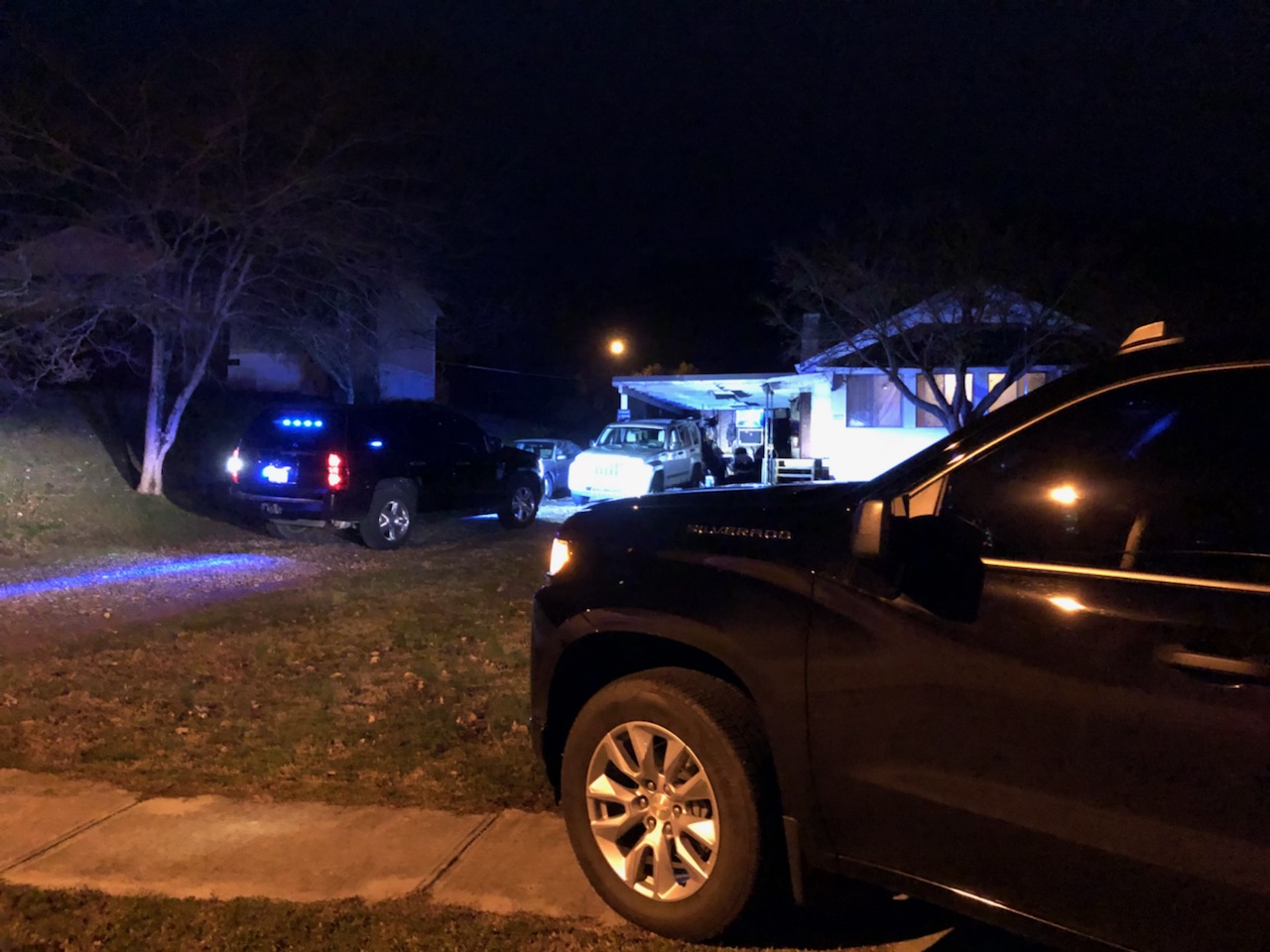 Units arrived at this West Central Ave. home around 6 am on Wednesday. 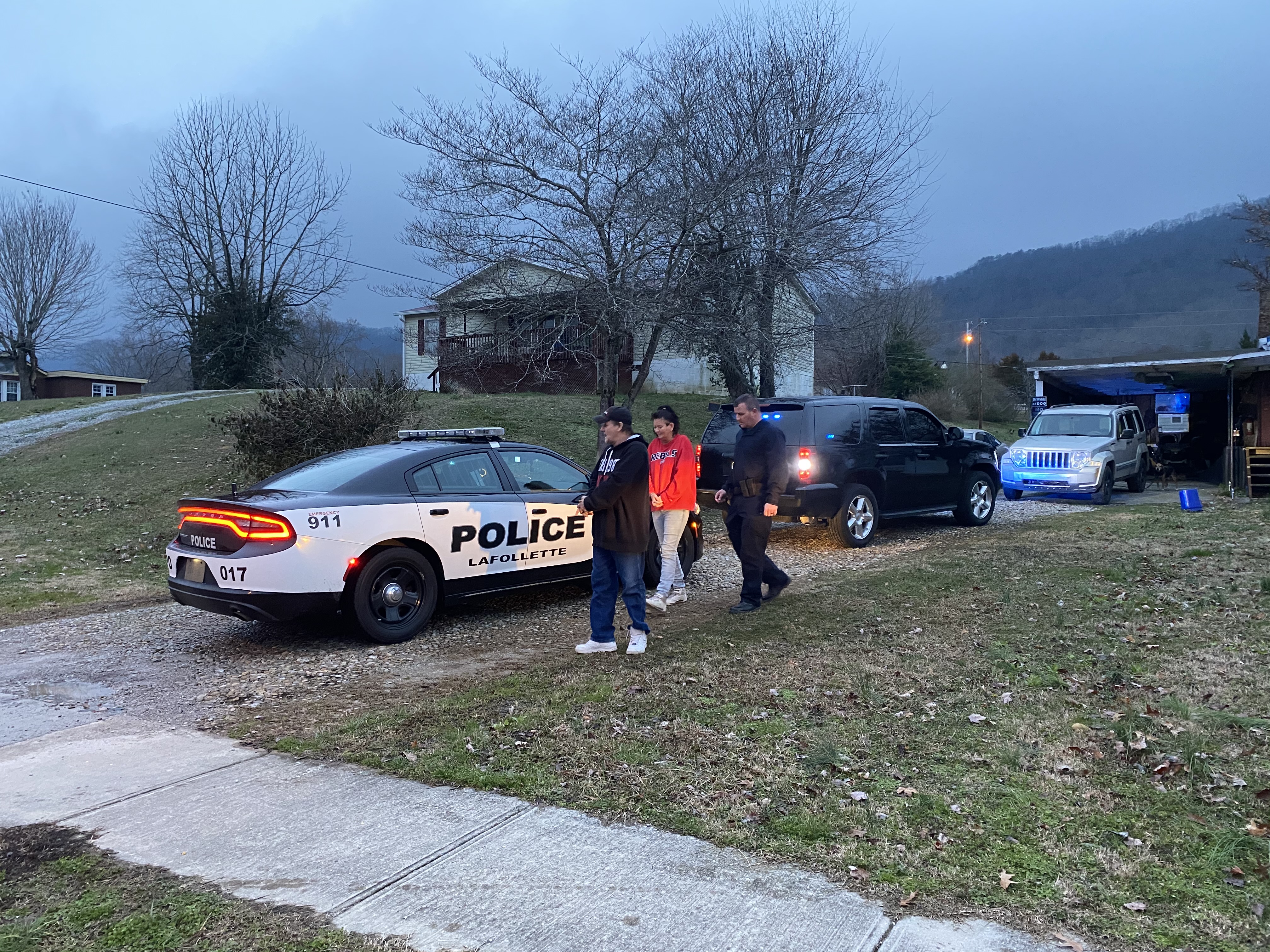 James Franklin Tapp (left) and Susan Diane Tapp (middle) are escorted to a La Follette Police cruiser and will be taken to the Campbell County Jail for a book-in. (PHOTO COURTESY OF THE LAFOLLETTE POLICE DEPARTMENT)

Wednesday’s arrest is the fourth for James Tapp.  Susan Tapp has been arrested five times, according to jail records.  (WLAF NEWS PUBLISHED – 02/19/2020-7AM)